This parody of Fox News is actually more responsible about fact-checking than the real Fox News.

"Saturday Night Live" did a delightful job of parodying "Fox & Friends" morning "news" show this weekend. Check it out. 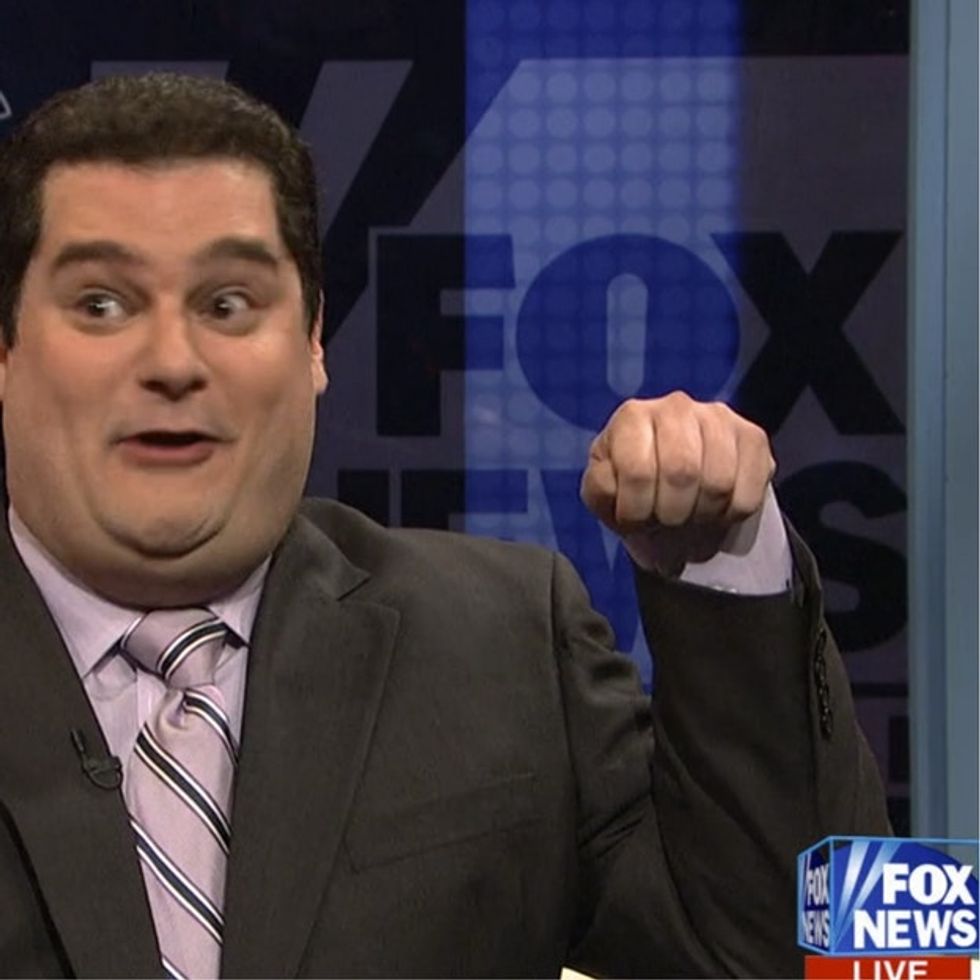 Apple has taken a huge step towards protecting children by announcing its new plan to scan iPhone photos for images of child abuse. The company will use a "neural match" system to scan photographs and if anything looks suspicious, a human at Apple will be notified to review the images and contact the authorities if necessary.

According to Apple, the new system will "continuously scan photos that are stored on a US user's iPhone and have also been uploaded to its iCloud back-up system."

The system is designed to protect users' privacy by scanning photos without making private communications readable by the company.

Keep Reading Show less
technology
Get stories worth sharing delivered to your inbox
By signing up you agree to Upworthy's privacy policy.
Trending Stories
coronavirus
popular

10 awkward friendships you probably have — we all have a #9.

Meet a mom who takes care of people's babies while they make huge parenting decisions.