If this doesn't inspire you, check your pulse; you might be dead. 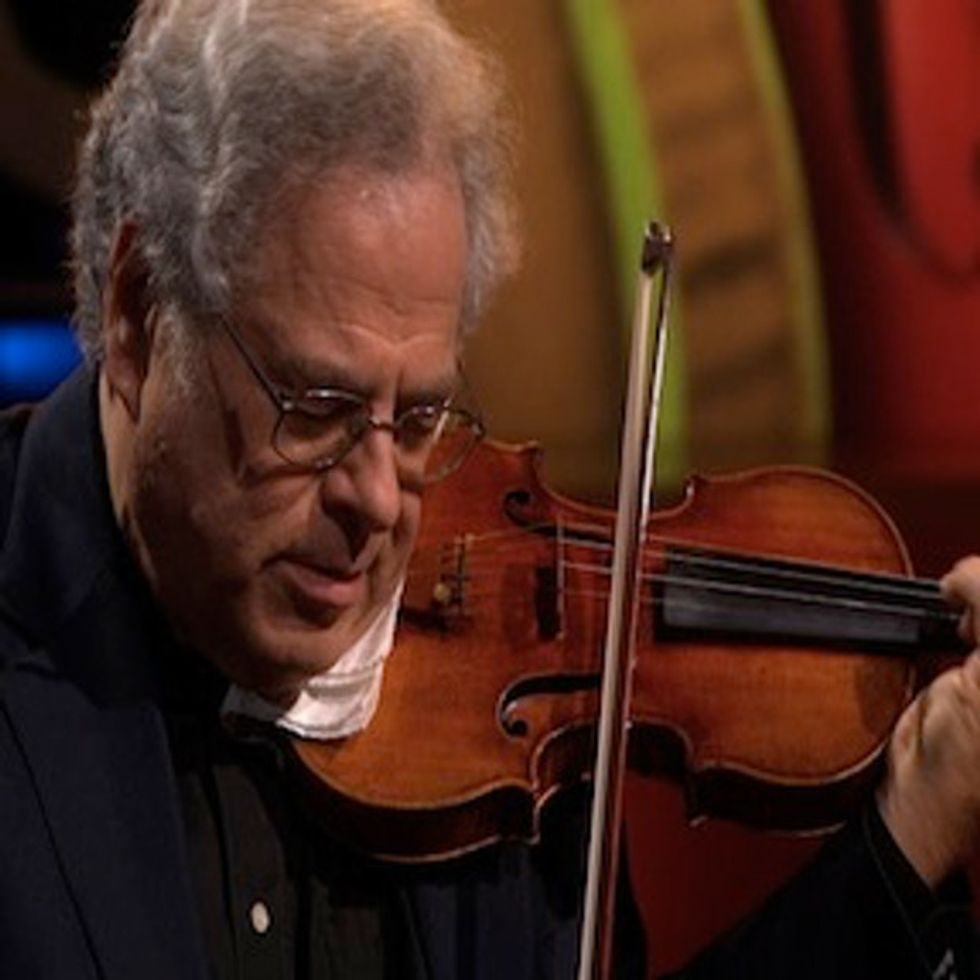 Itzhak Perlman is a virtuoso violinist with a distinct style of playing. As a child, he had polio so he plays the violin sitting down. Perlman has 15 Grammys and four Emmys and is widely considered to be one of the world's greatest living violinists.

One recent television appearance though did wonders for broadening his fan base. After playing on "The Colbert Report," thousands of viewers jumped online to find out more about the charismatic musician and liked him on Facebook. Of course he plays beautifully, but what's special about this video is that it reached and touched an audience who would never normally hear his work. That's the genius of Stephen Colbert and Itzhak Perlman. Enjoy!