He can't understand how such a simple solution actually works. 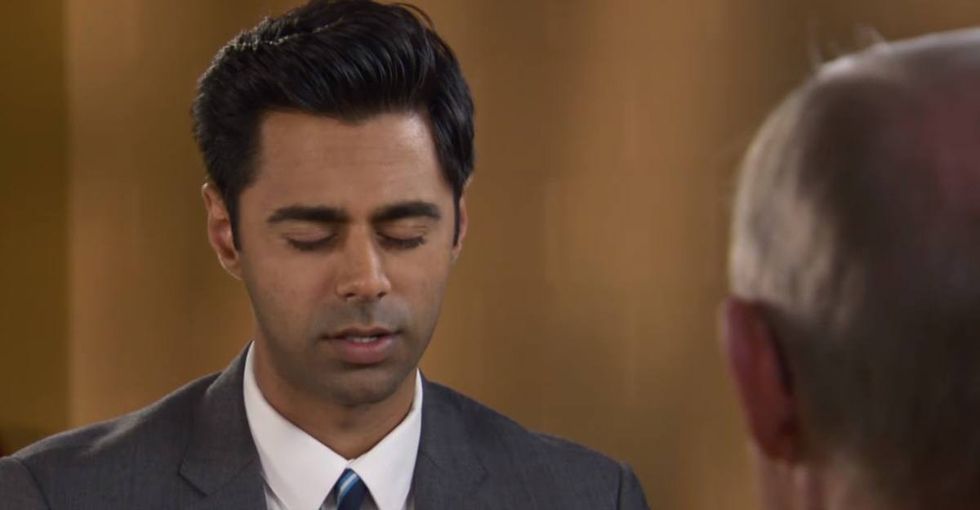 Chronic homelessness is a problem no one knows how to solve, right?

Since 2005, Salt Lake City has been trying a new experiment in ending homelessness.

Reporter Hasan Minhaj went for a visit to find out what was going on.

But shelters, emergency-room visits, ambulances, police, and other care are expensive too. This is how much a person on the street cost the city:

Minhaj had to see it to believe it.

But the numbers say it better:

Salt Lake City's success has other cities reconsidering draconian city ordinances that ban people from sitting on sidewalks or sleeping in public and instead offering supportive, safe spaces to help people get back on their feet. Read more here about Housing First and other cities trying out this very humane approach to giving people in need a helping hand.