When a critic called Arnold a 'snowflake' he responded with an epic, yet uplifting mic drop 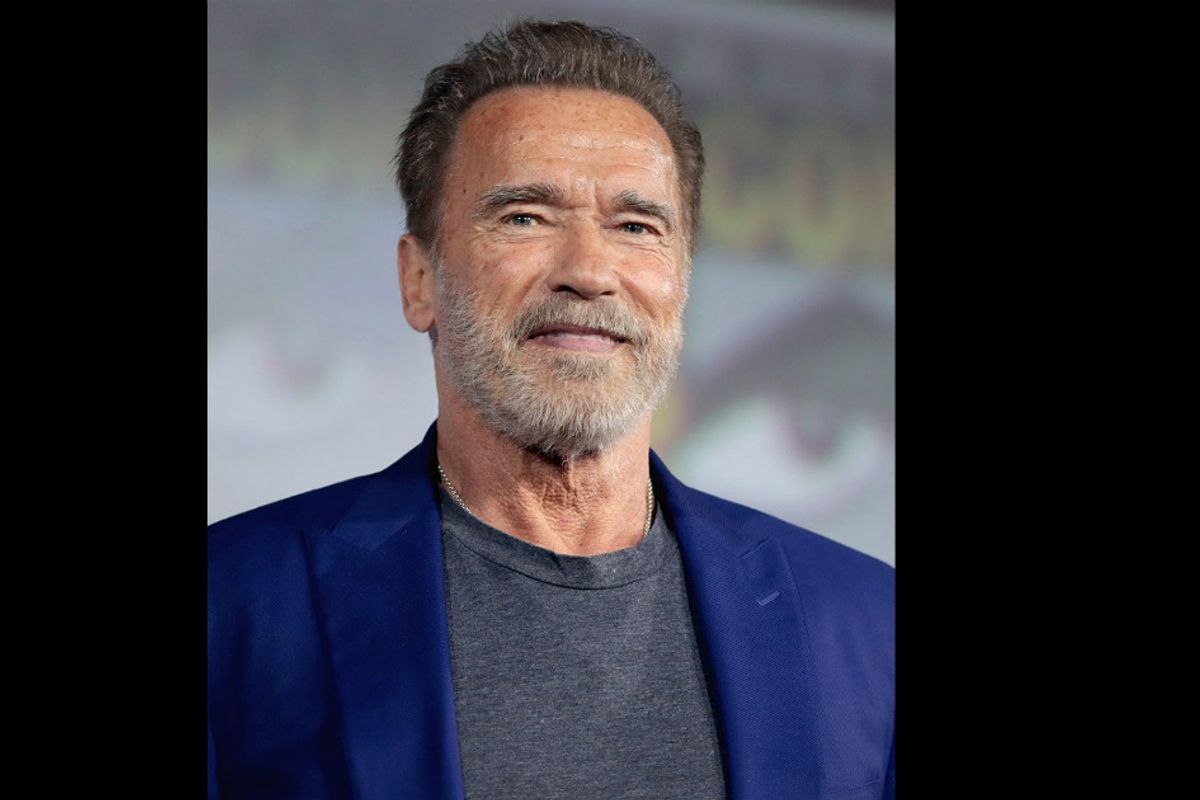 Arnold Schwarzenegger is a badass in the movies, but he's increasingly building a reputation as a heroic "action star" in real life. Only, instead of dropping ungodly amounts of fake bullets into his enemies, Schwarzenegger has been dropping rhetorical bombs against his political opponents while building intellectual and emotional bridges to those who disagree with him but still have open hearts and minds.

The most recent example found Arnold responding to a comment someone made on Facebook. On the surface, that may sound like just about the least unique or original jumping off point for a story.

But so far as Arnold's "critic" goes, I challenge you to find a better example of someone lashing out behind the safety of a keyboard. The anonymous commenter apparently doesn't like Schwarzenegger chiming in on world events like the coronavirus or the president of Donald Trump, telling the former California governor: "Stick to lifting and making movies … Snowflake is a title you do not want."

Now, there are all kinds of ways an 8-time Mr. Universe could respond to being called a "snowflake." Simply put, Arnold's response is brilliant, taking an attempt to go negative and reminding everyone of the power of positive, constructive political dialogue:

"I never mind picking up new titles. Mr. Universe, Mr. Olympia, Terminator, Governor… If you want to call me Snowflake, that's fine - it would have been a fantastic Mr. Freeze line. But let me give you some advice. If you're going to call someone a snowflake because they believe in a different policy than you, you might want to look in the mirror. When you see an idea you disagree with, you can get angry, or you can learn. I'd recommend you research and learn and grow. You can still disagree - that's the best part about being American! But at least you can disagree with evidence and analysis. We can all be better if we don't simply react. Pause, reflect, learn, and then decide if you still want to call someone a Snowflake. Good luck with everything."

Oftentimes, the most powerful statements are simple, emotionally evocative and built around an airtight argument Honestly, it doesn't matter what your politics, religion, values or agenda is, Arnold's thinking applies to them all. When we believe in our ideas and have truly examined them, including our own motivations for latching on to them, we should be willing to engage in dialogue with those who have different points of view After all, our beliefs are not contingent on their support. And each party might just learn something along the way by talking it out ... and listening.

Of course, this isn't Arnold's first rodeo in the "doing good" space of social media.

He has been trying to make a difference on social media like talking about the importance of wearing a mask since March when the coronavirus lockdown went into effect across most parts of the country.

He also responded to a fan who contacted him about being depressed, and had some wise words about why mental health trumps any flexing from time at the gym.

What Arnold is proving is that it is vital to think before we speak. Try to be informed about your opinions. When someone disagrees, try to see if they might have a point. Don't try and be right. Try and get it right. That requires having an open mind. Whether you have believed something for five minutes or 40 years, it is important to be open to all ideas. This is how we grow.

He is also showing how to bring an errant and cavalier comment back down to earth rather than getting swept up in some frivolous emotional exchange. Arnold was the bigger person (I am assuming in more ways than one). And while he might not have changed the mind of the person he was responding to, if you read the comments, his words made an impact on others.

Walking the walk is contagious. It is much like that moment when you are behind a disadvantaged person in the checkout line at the grocery store, and they either forgot their wallet or can't afford what they're trying to buy but then someone steps up and offers to pay for them. You feel a little ashamed that you didn't think of doing it first. The good news is that the next time that happens, you could be the one who steps forward and makes everyone in the line wish they had thought of it.

Another key lesson here is patience. Arnold didn't take the bait. He didn't give Mr. Keyboard Tough Guy the response he was hoping for, unless typing an insult to Arnold Schwarzenegger just made him feel empowered. And that would be sad, but I digress. Arnold is showing us the way we need to be communicating. It's not rocket science but the basic tenets of civil discourse seem pretty rare these days, especially on social media.

The Internet is the ultimate marketplace of ideas. Instead of cancelling those we disagree with, maybe the best way forward is through open dialogue and transparency. The best ideas will win, the worst ideas will lose and everything in between can be discussed back and forth to find the best ideas from both sides. If that's the role of Arnold's third act in the public eye, we can't wait for him to "be back" next time.