A newly unearthed letter from Albert Einstein warning about anti-Semitism is a must read. 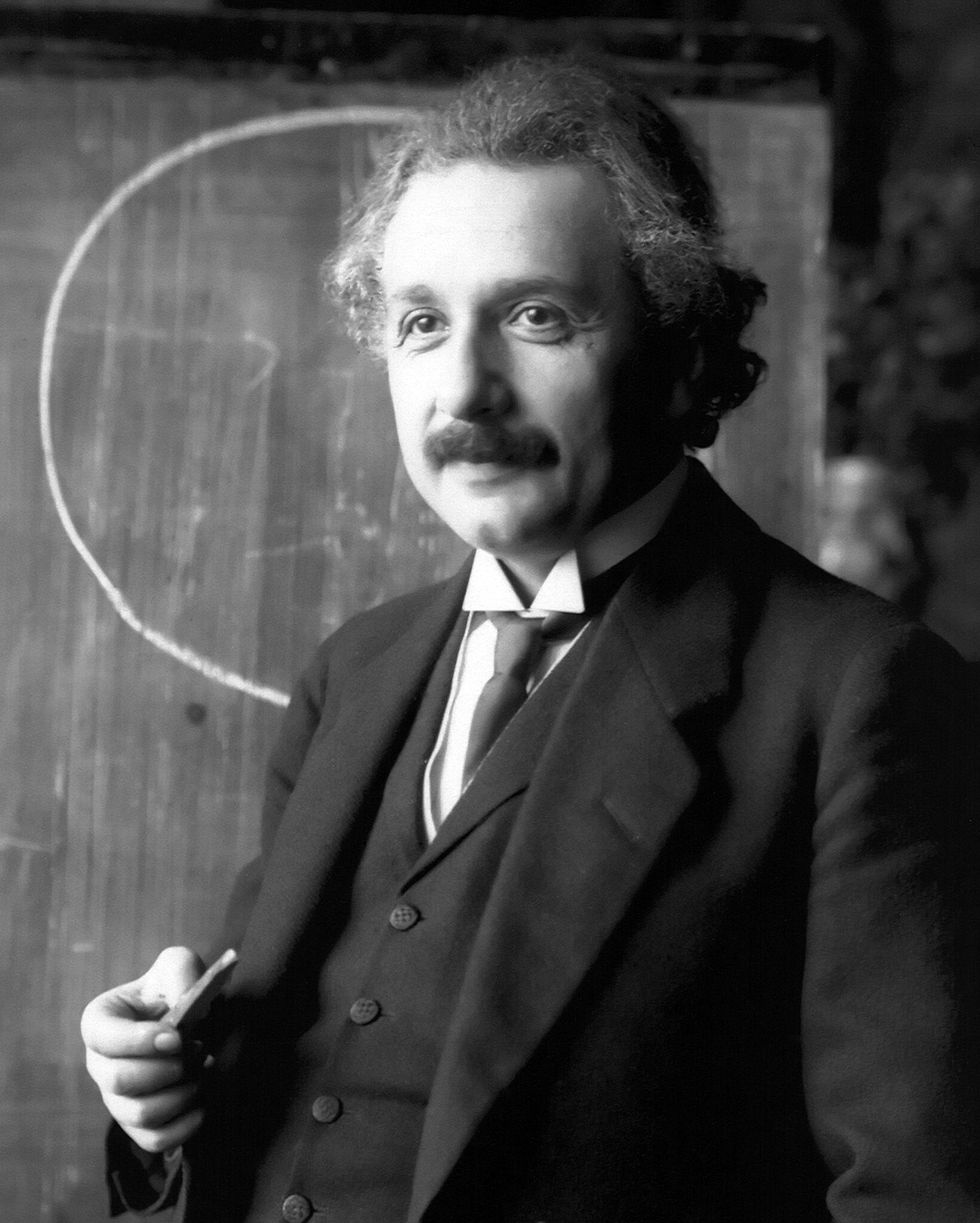 Albert Einstein is widely considered to be one of the most brilliant scientists who ever lived. He also had a surprisingly deep side and compassion for others.

In 2017, a note he wrote on happiness after winning the Nobel Peace Prize sold for over $1 million dollars.

Sadly, the latest unearthed letter from Einstein to fetch a hefty selling price has more to do with his seemingly prescient anticipation of anti-Semitism stemming from the growing tide of nationalism in Germany before the official rise of Adolf Hitler and his Nazi Party.

Written in 1922, the letter finds the physicist discussing his recent fleeing from Berlin after the country’s Foreign Minister, Walter Rathenau, who was Jewish, was assassinated by far right extremists. German officials warned Einstein that he could be targeted himself and that he should leave the city for his own safety.

“Nobody knows where I am,” Einstein wrote in the letter addressed to his sister, “and I’m believed to be missing.”

It’s unclear exactly which German city Einstein relocated to but he did not escape the toxic climate of anti-Semitism that was taking hold in his country.

“I am doing quite well, in spite of all the anti-Semites among my German colleagues,” he wrote to his sister, Maja. “I’m very reclusive here, without noise and without unpleasant feelings, and am earning my money mainly independent of the state, so that I’m really a free man.”

The newly unearthed letter, which was submitted for auction by an anonymous seller, generated some obvious and undeniable parallels with the political climate in Europe today and particularly the rise of figures like Donald Trump in America and Brazil’s newly elected leader, Jair Bolsonaro.

“Here are brewing economically and politically dark times,” Einstein wrote to his sister, “so I’m happy to be able to get away from everything for half a year.”

And Einstein wasn’t just seeing the writing on the wall, he was true to his convictions. A year after Hitler seized power in Germany, Einstein renounced his citizenship and moved to the United States.