Steve Irwin said he loved money and couldn't get enough of it—for the best reason, of course 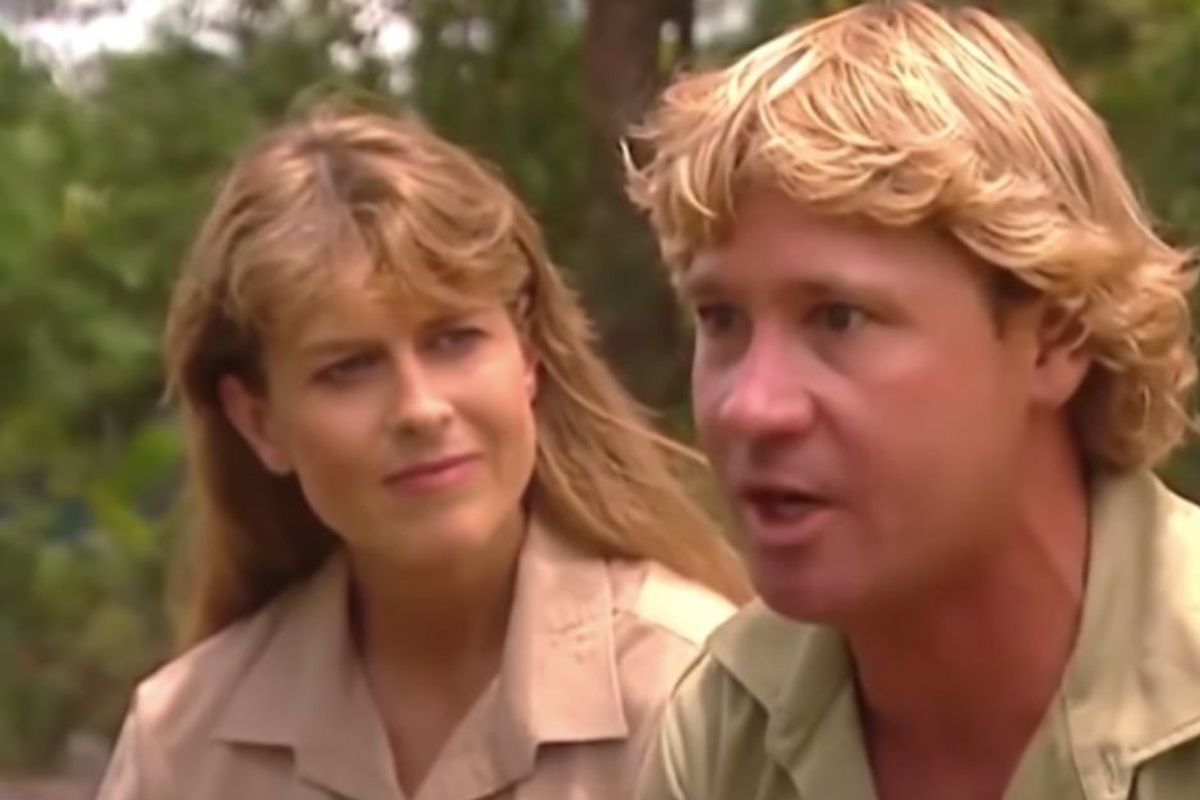 Steve Irwin was a unique man with a singular focus—conserving the natural world. The guy had so much enthusiasm for wildlife and such a love for the wonders of nature, it was hard not to be influenced by him. Few people come at their work—or life—with as much purity and passion as he did. Even 13 years after his death, his absence is still felt.

However, Irwin's wife and kids—Terri, Bindi, and Robert—have "carried the football" of his work, as he would say. He would undoubtedly be as proud of them as he said he would in a video compilation about his legacy.

The video starts with Irwin explaining, in his patented passionate way, why he was put on this planet—with Terri gazing at him with unbridled love. Then Irwin starts talking about how much he loves money and how he can't get enough of it. But of course, like everything else he talked about, it all came back to his primary purpose.

The whole video makes it clear why Irwin was universally beloved. (Just grab a tissue before you watch. Don't say we didn't warn you.)