If You Watch This And Make It Through With Dry Eyes, Let's Not Be Friends

Taren loved an amazing hacker named Aaron Swartz. He took his own life. This is her tribute. 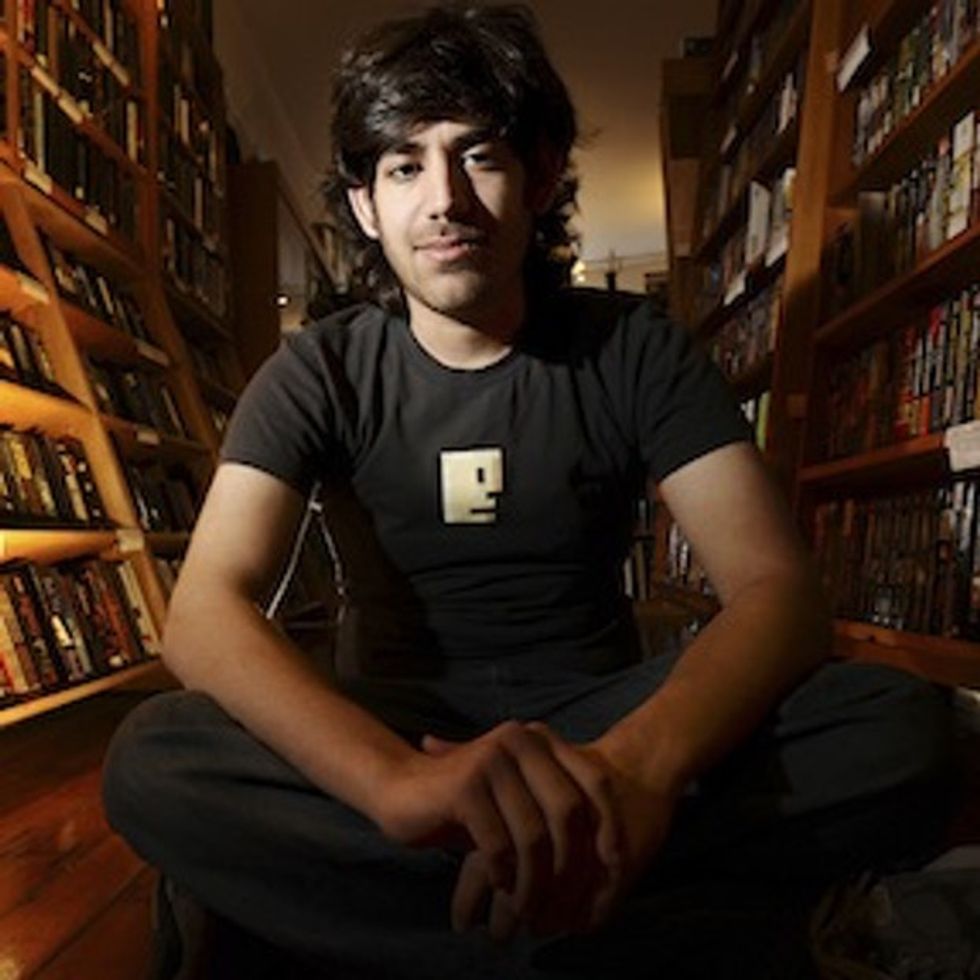 Since Simone Biles backed out of the team final at the Tokyo Olympics two days ago, the question everyone's been asking is "What the heck happened?"

After two botched vaults, Biles took herself out of the competition, later saying, "I had no idea where I was in the air."

Former gymnasts recognized her wording and have taken to social media to explain a condition known as "the twisties." On a basic level, the twisties is a mental state where your muscle memory shuts down in the air mid-twist. It can happen to any gymnast at any time, but is more likely under intense pressure. It might seem like a mental block is not something that could happen to the unrivaled Simone Biles, who routinely performs incredibly well under pressure, but brains are fickle things.

This explanation from former gymnast and diver Catherine Burns lays it out:

Keep Reading Show less
olympics
Get stories worth sharing delivered to your inbox
By signing up you agree to Upworthy's privacy policy.
Trending Stories
photography
popular