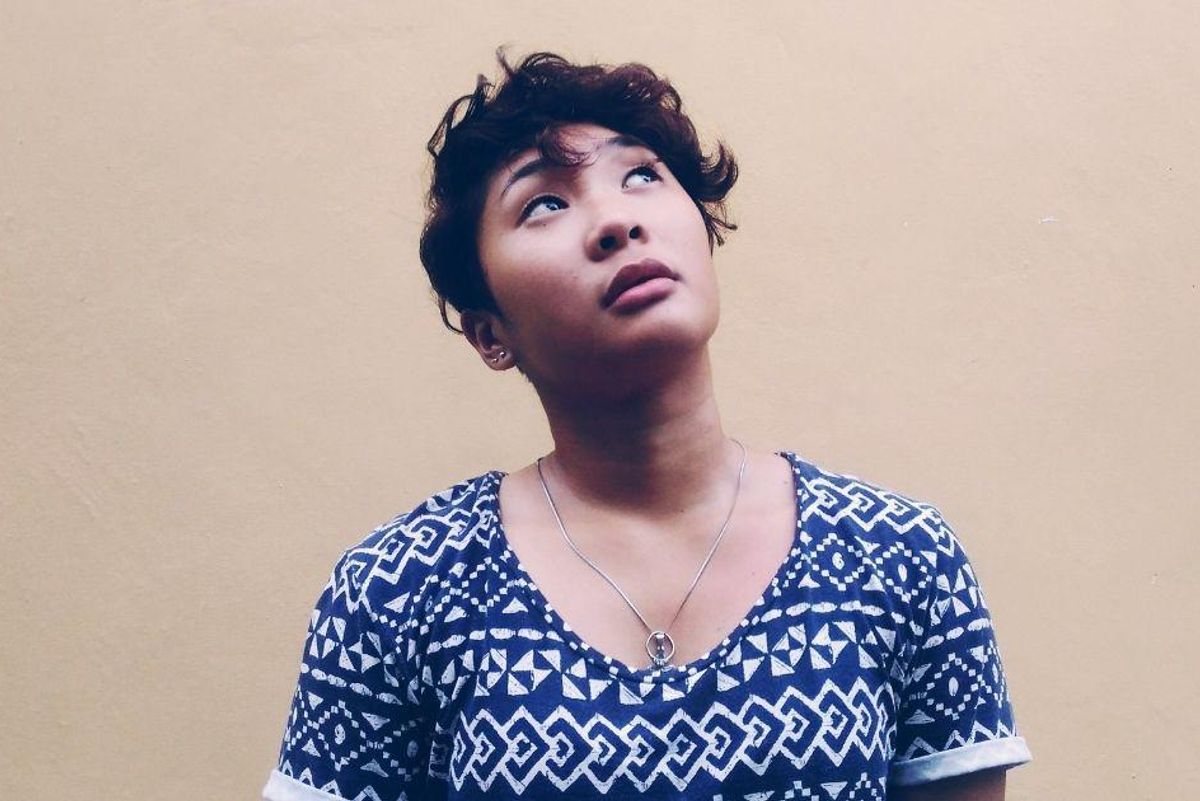 Photo by Eunice Lituañas on Unsplash

My husband and I own a short-term rental, and last year a woman rented it for a couple of months straight. She was friendly, personable, and overall a lovely guest. But she asked for things, a lot. Like, all the time. Big things, little things—it seemed like pretty much anything she thought she could possibly ask for, she asked for.

My husband, who manages the property and requests from guests, found himself getting irritated that she was asking for so many things.

"I don't think she expects you to actually say yes to all of these things," I finally told him. "I think she's just an extreme asker."

"Wow," he said after I finished. "That is seriously life-changing."

"Life-changing" is how practically I share this concept with describes it once they understand it. When you hear it explained, it seems so obvious, but it's not something people articulate often.

It's also not particularly scientific. The original Askers vs. Guessers explanation appears to have come from someone's AskMetafilter answer in 2007, but it's since been expanded and expounded upon by various people throughout the years.

Here's the gist of it:

Some people are Askers, and in "ask culture," it's normal and expected to ask directly for the things you want. It's also normal to say no to such requests. Asking culture is upfront, direct, and generally okay with saying no and being told no. If you want something, you simply ask for it without an expectation of any particular answer.

Other people are Guessers, and in "guess culture," you don't ask for things unless you're quite sure the answer will be yes. You might drop hints or make vague allusions to what you want as you try to gauge whether the person would say yes, or even to get an offer without having to ask. If you think the answer might be no, you simply don't ask.

Where Askers and Guessers clash the most is in the saying no part. Askers know sometimes the answer will be no, but they ask anyway. Because Guessers won't ask if the answer might be no, they might assume Askers expect all of their asks to be answered with yes. Saying no is uncomfortable to a Guesser, so being put into the position of having to say no to someone's ask feels rude.

I've had coworkers, family members, and friends say this concept totally changed the way they see and interact with people. Guessers tend to struggle with the bluntness of Askers and feel put off by their directness until they understand that Askers always just ask—the answer doesn't always have to be yes. Askers tend to struggle with the seeming passive aggressiveness of Guessers and get frustrated by their pussyfooting until they understand that asking directly feels rude to them—Guessers just hate putting people in a position of saying "no."

Much has been made about whether Asking vs. Guessing is a family upbringing thing, a cultural thing, or a personality thing, and also about whether one is better than the other. Certainly, some cultures around the world tend to be more direct, while others tend to be less so. The same goes for families, and even certain regions of the country. In my experience as an American, I'd say the U.S. is fairly evenly split between the two tendencies.

Of course, people don't always fit neatly into two distinct categories, and th e relationship we have with people can impact all of this greatly. With people we are close to, we might be more of an Asker than with people we don't know all that well. But overall, understanding the difference between Askers and Guessers can make social situations so much easier to navigate.

For example, let'ss ay you have a coworker who constantly seems to be asking for things or throws ideas your way all the time. They're probably an Asker. They don't necessarily expect you to act on all of their ideas or say yes to what they're asking for. Or let's say you have a neighbor who starts talking about their vacation plans and mentions they're worried about their plants not getting enough water while they're gone. They might be a Guesser who wants to ask you to water for them. They just don't want to ask you directly.

The woman who rented our place was an extreme example of an Asker, and after my husband (who is a Guesser) got that, he found it so much easier to interact with her. He understood she wasn't expecting a yes with every ask, so her questions didn't feel so rude. And sure enough, when he was clear about what we could and couldn't accommodate, she was totally unfazed by the things he said no to.

From Your Site Articles
Related Articles Around the Web
culture
popular