The spectacular fall of Rep. Aaron Schock, and how not shocking his wipeout actually is

He could have gotten away with it if he weren't so bad at it. 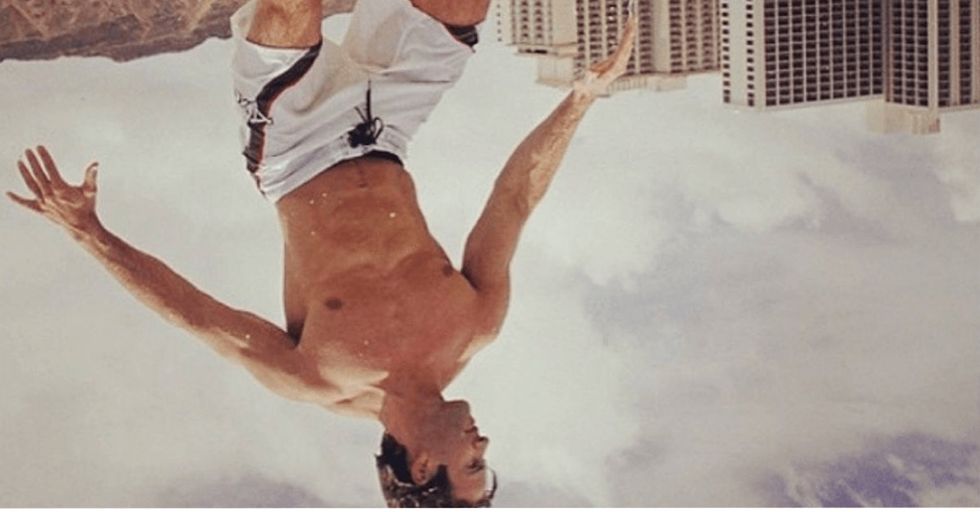 If you weren't paying attention to the news the last couple of days, you may have missed that Rep. Aaron Schock of Illinois had to resign in shame after it was discovered that he lied about how many miles he drove in his SUV. But that's not the most interesting thing about him.

He had something called a leadership PAC, which is essentially a way for all Congress critters to legally funnel money to themselves. He just didn't use it correctly.

Schock billed the federal government and his campaign for logging roughly 170,000 miles on his personal car from January 2010 through July 2014. But when he sold that Chevrolet Tahoe in July 2014, it had roughly 80,000 miles on the odometer, according to public records obtained by POLITICO under Illinois open records laws. The documents, in other words, indicate he was reimbursed for 90,000 miles more than his car was driven.

This isn't a Democrat vs. Republican thing. This is a citizens vs. politicians thing. There are congresspeople and senators all over our great land taking advantage of legal loopholes that allow them to take what are essentially legal bribes (see 4:46.) As my friend Mansur says in the video, Aaron Schock's downfall was from breaking laws he didn't even have to break to be corrupt. He could have legally bilked America. That is the problem.

If you'd like to learn more about how we can slowly drag Congress into being responsible citizens, go check out the fine folks at Represent.Us. They've got an idea about how to fix this mess.