The Parents Of This Gay Man Reacted Horribly To His Coming Out. The Internet Responded With Love.

Sometimes the Internet depresses the heck out of me. And sometimes it warms my heart. This is one of them. 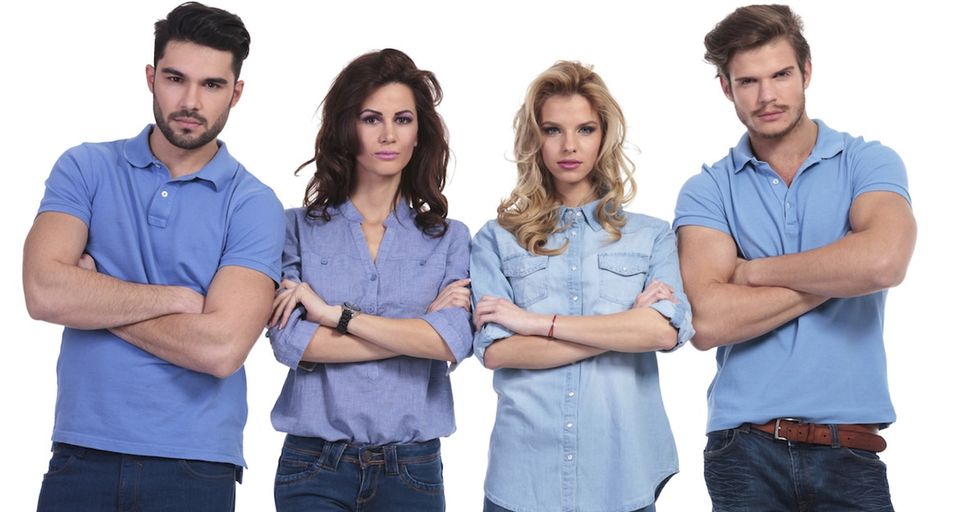 A young man named Daniel Ashley Pierce, 20 years old and living at home with his parents in Georgia, came out to his parents in October 2013. Not much was said at the time, but his parents and grandparents staged a belated "intervention," and he sensed it was going to end badly, so he hit the "record" button on his phone.

What he captured is painful to watch and hear, but it's all too real for hundreds of thousands of gays who are kicked out of their homes (by parents who, in my opinion, need to lose their right to even call themselves parents).

The numbers are staggering. While the totals are very difficult to nail down, according to newspapers such as Orlando Weekly, 20% of homeless people are gay. 42% of homeless youth are gay. And 26% of LGBTQ youth who come out to parents while they are living at home are kicked out of the house. That's a staggering number by any count.

What really turns this story into something beautiful, though, is that a friend of Daniel's put the video on YouTube, and it got so much attention that the same friend started a GoFundMe campaign for the soon-to-be homeless Daniel. Within three days, it had reached a staggering $50,000. Many of the donations are attached to notes of love from people all over the world with phrases like "Broke my heart, but now look at all of your supporters!" "My door's always open if you ever need a place to stay!" and "I would be proud to have you as my son."

His story is a painful reminder of the bigotry that some people practice in their own homes. What we all need to know is that there are hundreds of thousands of Daniels out there who also need our help. There are some resources below that help people like him; check them out if you're so inclined.

And, because it's the Internet, there will be people speculating that it was all fake. If that's you, I suggest you check out the link below from The New Civil Rights Movement for more information. Daniel is real, and this happened.

Lastly, if you want to see the original video that started all of this, it's embedded below.