The One Thing Schools Always Forced You To Do May Have Ruined Your Chance At A Happy, Wealthy Life

If I've done this math right, then this video proves that if A = B and B = C, then C students are pretty fantastic too. 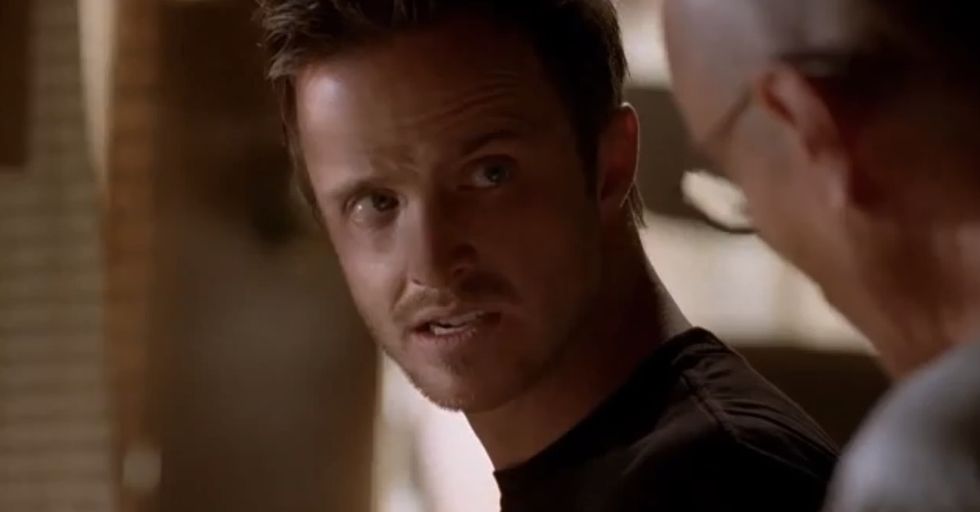 Our collective childhoods have been forever influenced by the imaginative, heartwarming stories of Roald Dahl. Classics like Charlie and The Chocolate Factory, Matilda, and Fantastic Mr. Fox continue to grace bookshelves, movie screens, and even the stages of Broadway.

But today, on what would have been Dahl's 104th birthday, we're going to share one of his lesser known- yet arguably most provocative-works of literature.

Keep Reading Show less
vaccines
Get stories worth sharing delivered to your inbox
By signing up you agree to Upworthy's privacy policy.
Trending Stories
covid-19
Culture

In a brave act of defiance, man destroys racist, anti-Chinese sign posted in his neighborhood

It's the side of extreme weight loss rarely seen, but that's why it's needed.