Remember When Kurt Cobain Died? The Difference Between Him And Robin Williams Will Get You Thinking.

Suicide is a tough topic. For people who have been touched by suicide, it's heart-wrenching. For those who have considered suicide, it's much more nuanced. For others, it's just perplexing. But this episode of the "Freakonomics" podcast will get you as close to understanding it as you can get without a Ph.D. It starts with fascinating look at a society in the Amazon where no one ever dies by suicide (you'll be hooked after that) and includes an incredibly valuable study on how media coverage affects people on the brink (18:20). 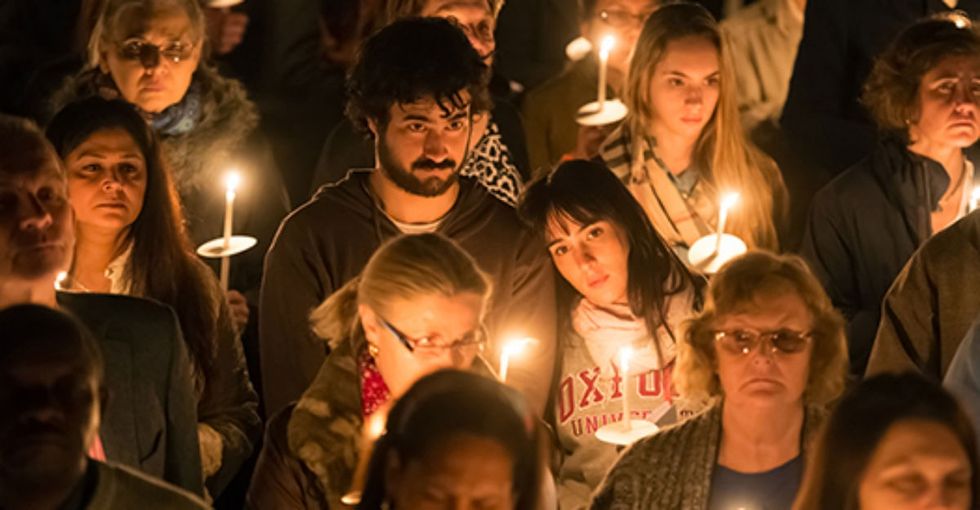 Just in case you're in a hurry, here's the rundown of the highlights:

0:00 — The story of a (real) society where no one EVER kills themselves

9:00 — The preeminent scholar on suicide discusses who is most likely to die by suicide

18:20 — The suicide contagion phenomenon, Cobain and how the media affects suicide rates, and how to talk about it responsibly

28:00 — The country with the most suicides in the world and what a "suicide triggers"

9:30 — The suicide epicenter of the United States and the "suicidal impulse"

47:40 — How ancient Greek philosophers and modern-day economists think about suicide

49:40 — What it looks like when someone who isn't depressed decides to end their life

54:00 — Why groups with the most difficult circumstances have lower suicide rates