The Biggest Myths About Obamacare, Shot Down In One Clip

On "All In With Chris Hayes," Chris and Ezra Klein from The Washington Post get into the biggest myths about the Affordable Care Act that are still raging on, facts be damned. 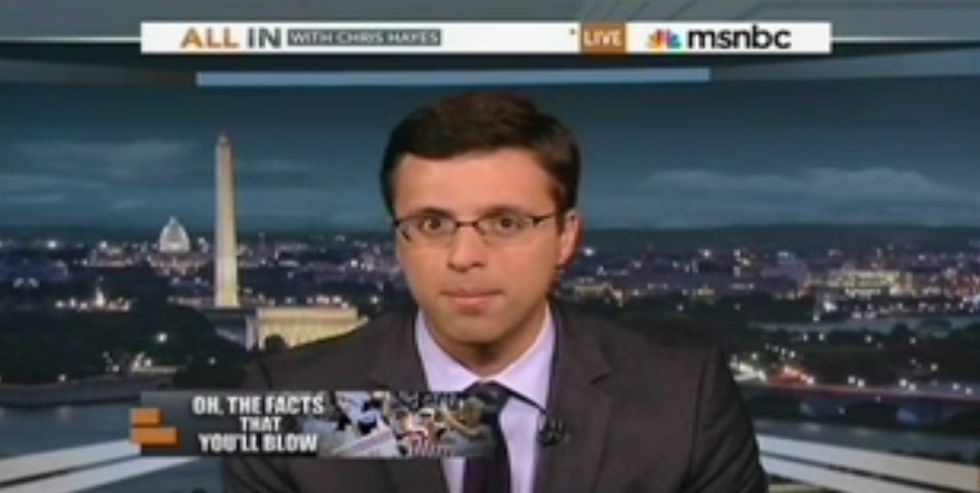 All In Busting the Obamacare mythology from Yo it's me on Vimeo.

This article originally appeared on 07.11.17

Madalyn Parker wanted to take a couple days off work. She didn't have the flu, nor did she have plans to be on a beach somewhere, sipping mojitos under a palm tree.

Parker, a web developer from Michigan, wanted a few days away from work to focus on her mental health.

This woman turned her 'date from hell' into a beautiful rallying cry for women everywhere.