Vanity Fair published a list of the most successful "news disrupters" — people who are transforming journalism as we know it. It sounds innocent enough, right? But see why it struck such a sour chord with their audience. 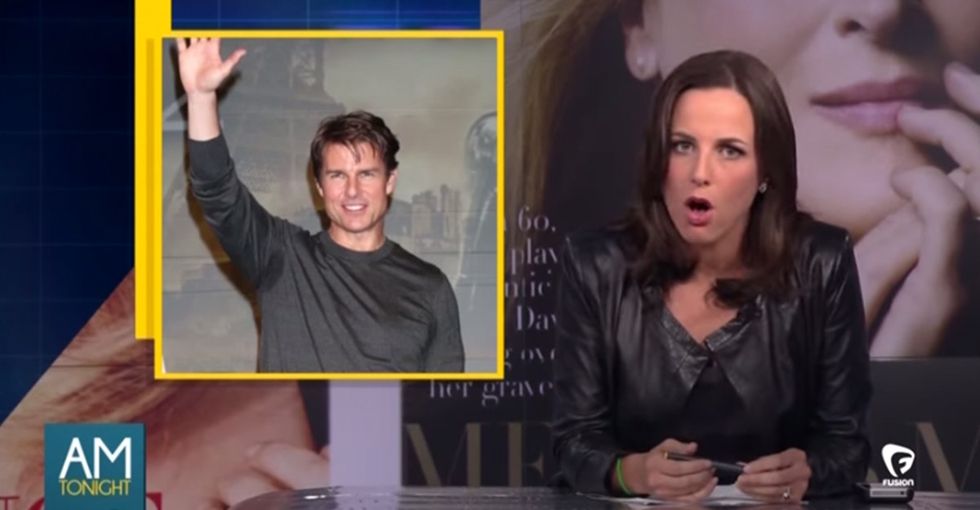 A quick glance at the list is really all it takes to see what's missing.

Alicia Menendez wasn't the only one with a gripe. Here's what a few commenters had to say about the list:

Over three-fourths of Vanity Fair's audience is women. So it's surprising that they have a blind spot on gender imbalance in particular.

At 0:33, Menendez recognizes some folks who are arguably as (or more) deserving of recognition for their media achievements despite not being "middle-aged white men with connections." For more, I recommend The Toast's equally (but awesomely) exclusive counter-list, and the Poynter Institute even made a few suggested additions.

Now if nothing else, Vanity Fair struck up an interesting dialogue about the media's role in mass culture. They reminded us that white male dominance casts a big, dark shadow. So dark that they, a century-old publication, couldn't see what *might* go wrong with publishing this list.

Then again, maybe Vanity Fair was spot-on. According to its parent company, Condé Nast, "Vanity Fair is a cultural filter, sparking the global conversation about the people and ideas that matter most." In this case, their filter caught everyone except for well-connected white men.

Totally worth reading: Why disruptors are always white guys.