Google’s recap proves 2015 was tough but filled with progress.

Our Internet searches say a lot about what happened this year. 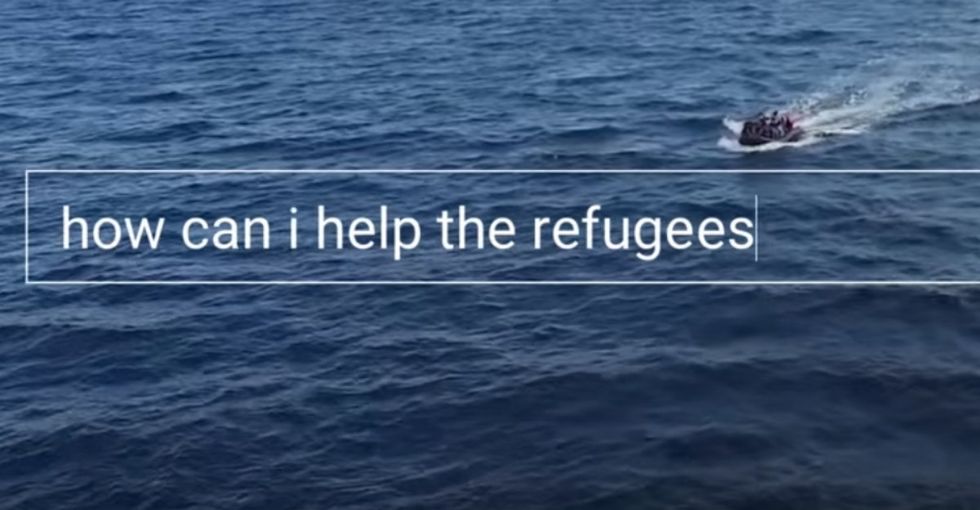 I know, I know, a lot of terrible things went down. That's also a fact.

It's easy to want to crawl into a hole after thinking back through the past 12 months:

And as the year ends, yes, many of us are asking each other, "How did our world become such a mess? But don't let that question fool you into thinking everything is terrible.

Because even though 2015 was rough, it really was also ... sort of amazing.

More diseases were eradicated. Global poverty continued to fall. In the U.S. — where millions more Americans gained access to health care — it was confirmed that marriage equality is a constitutional right.

#BlackLivesMatter brought the fight against racial injustice and police brutality mainstream. The world rallied together to slash carbon emissions and combat climate change. We have more trees in America now than we've had in the past 100 years. And we finally figured out the color of that damn dress.

The tech giant — which just released its list of the year's top searches — recapped 2015 by taking a look at what people were most curious about in its annual "Year In Search" video.

Yes, the list certainly reflects our obsession with scandal and celebrity culture — Amy Schumer, Charlie Sheen, and Kylie Jenner all make appearances — but it also highlights our desire for social progress.

"In 2015, the questions we asked revealed who we are," Google notes. Questions, like these:

How can one person do their part to help Syrian refugees?

Here are a few ways how.

Why can't women be Army rangers?

By the way, now they can.

How can we trounce out racism?

We can start by acknowledging white privilege.

How can we rebuild a country devastated by an earthquake?

You can start by supporting organizations that are helping to fix the heartache.

How can we find world peace?

It's understandable to feel down thinking about all the awful things happening around us. But you shouldn't.

There's more good out there than there is bad. 2015 is proof.

Check out Google's Year In Search 2015 below: