A Hawaiian Attraction That Would Totally Ruin Your Vacation

Yesterday when I threw something away, I saw a sad dolphin in my trash can. Looks like this video did its job. 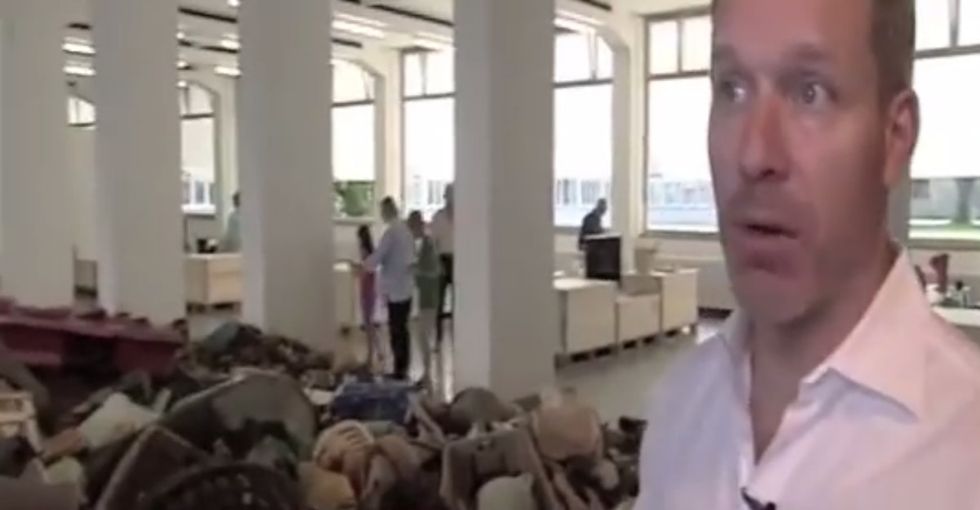