This Pop Star Just Brought Genocide To Los Angeles, And I Can't Look Away

When I see hateful prejudice on TV from our politicians, I think of this music video and am reminded why you have to nip these things in the bud. WARNING: This video contains violent content that some viewers might find disturbing. 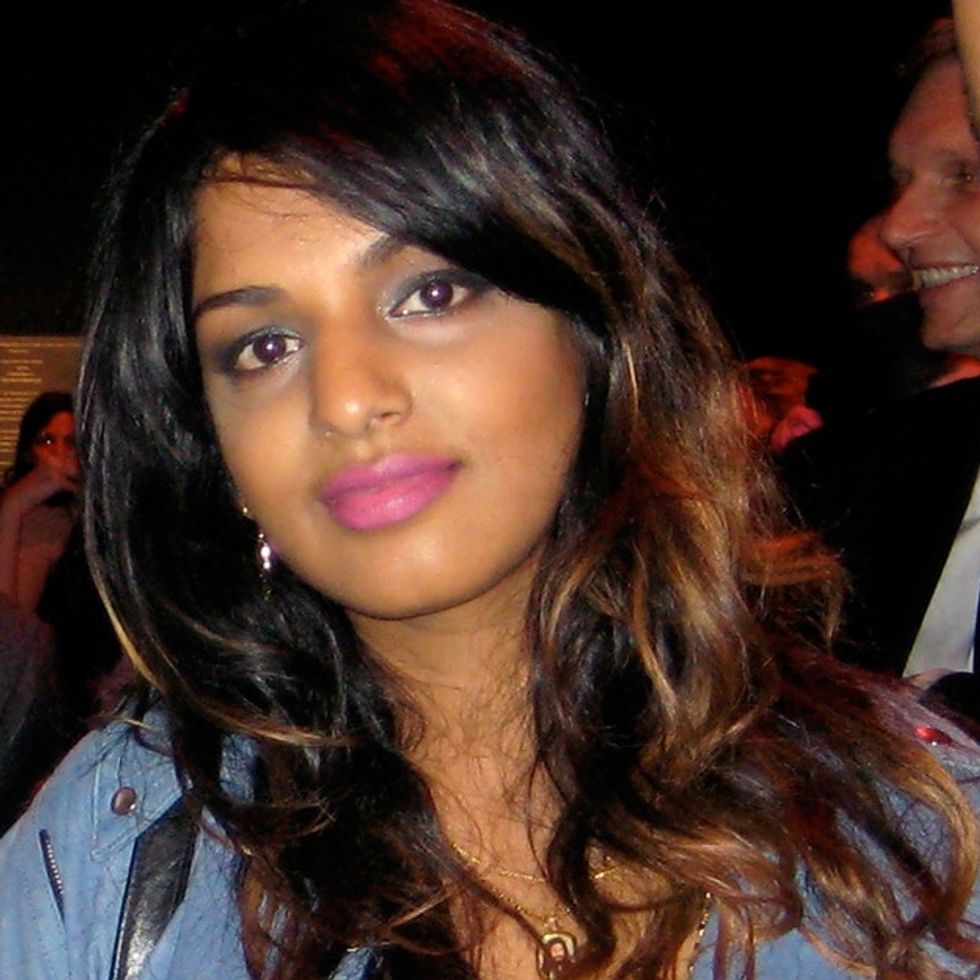