The NAACP is defending this white judge after his shocking statement about the KKK. 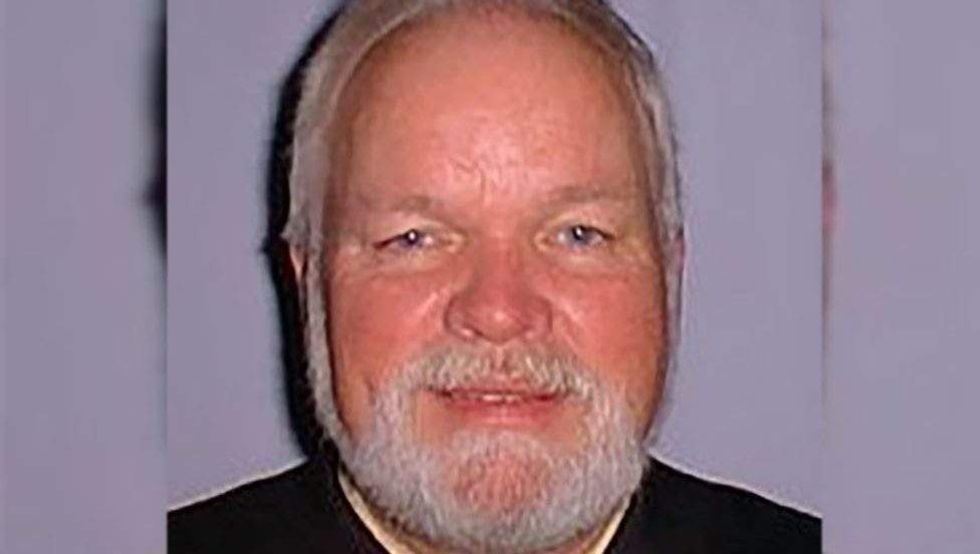 During a murder trial in Tennessee, Judge Wayne Shelton made a statement to the defendant that has drawn equal parts outrage and praise.

"I grew up in a time where people wore white robes and they shot at black people, and now we see young, black men wearing black hoodies shooting at black men and doing a much more effective job than the klan ever thought about doing," Judge Shelton, who is white, told defendant Vincent Merriweather, who is black.

Merriweather is accused of murdering another black man with gunshot to the head after the two reportedly got into an argument during a basketball game.

After Judge Shelton’s comments were first reported there was an instant backlash on social media, with people accusing him of being racist and insensitive.

However, one person who disagrees is Jimmie Garland, head of the local Clarksville branch of the NAACP.

"My initial reaction was, he was on point," Garland said. "He's telling the young people, 'Stop killing yourself. Stop doing the job that, back in the early 30's and 20's and 10's, they did wearing robes and wearing pointed caps. You don't have to do that.'"

Defenders of Shelton’s comments say he told Merriweather during the trial that “black lives matter” and that he was “tired” of seeing black people killing each other.

Judge Shelton reportedly made similar comments during a case in 2015 when he told a defendant:

“What a horrible tragedy this is,” he said. “Black lives matter… The Klan doesn’t exist anymore. Who doesn’t care about black lives now? I’ll let you answer that. I’m tired of black men killing black men. If I offended anyone … I can’t help it.”

Shelton said he isn’t ethically allowed to comment on his remarks because of judicial guidelines preventing him from making “off the bench” commentary. But a number of local activists weighed in both in favor and against his remarks.

One of the most interesting comments came from local black activist Terry McMoore, who said that while he didn’t support the way Shelton made his remarks, he also claims to know Shelton personally and defended his reputation against accusations of racism:

"I do know that he had no malice intent at all toward black people, and I know his intentions were good and genuine,” McMoore said.

"Again I don't think that Judge Shelton meant any harm in what he said, but next time let's use regular words, regular dialogue and not popular phrases or quotes to say what we really want to say about all crime as a whole," McMoore added in an interview with the Leaf Chronicle.