The Future Of Marriage Equality In 1 Stunning Chart

There is no doubt that public support for marriage equality has improved dramatically over the last few years. But to see just how much the politics of the issue has changed, look no further than those human weather vanes, our duly elected U.S. senators. Regardless of how the court cases get decided, the future for marriage equality looks bright, indeed. 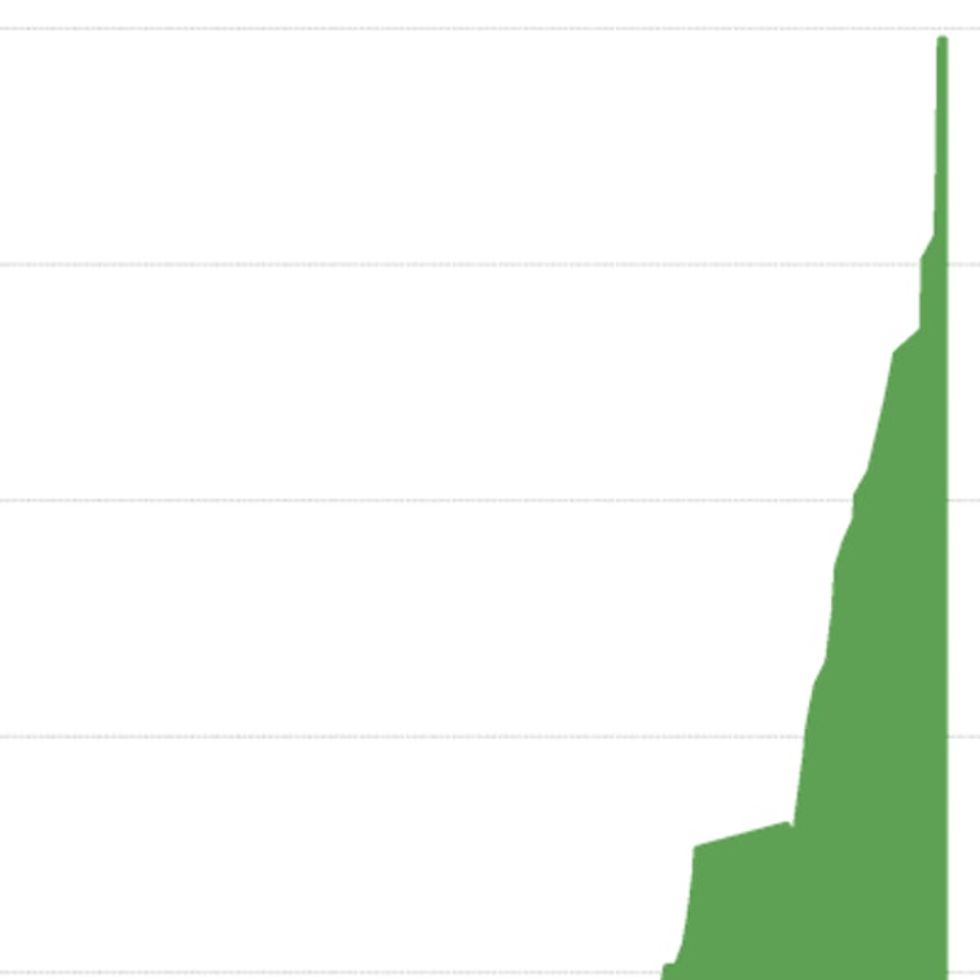 *So, I'm glad to report that this chart is actually inaccurate. Since the creation of this chart, five more senators have announced their support, bringing the total to 54. All but three Democratic senators have publicly expressed their support.
I thought this would be an excellent opportunity to point you toward their Twitter handles, where you can gently remind them that backbones are among the most important things that separate us from jellyfish:
Inclusivity

Sometimes it can be hard to figure out what the right thing to do is. But other times it's incredibly simple.

When Barbara Mack saw an unhoused man suffering in the Florida heat outside a convenience store, giving him a bottle of water was simply the right thing to do. But unfortunately, not everyone saw it that way.

Mack shared the story of a woman criticizing her for her act of kindness—and the awesome reaction of those who witnessed it all—in a Facebook post that's gone viral.

Keep Reading Show less
Get stories worth sharing delivered to your inbox
By signing up you agree to Upworthy's privacy policy.
Trending Stories
gen x
Culture