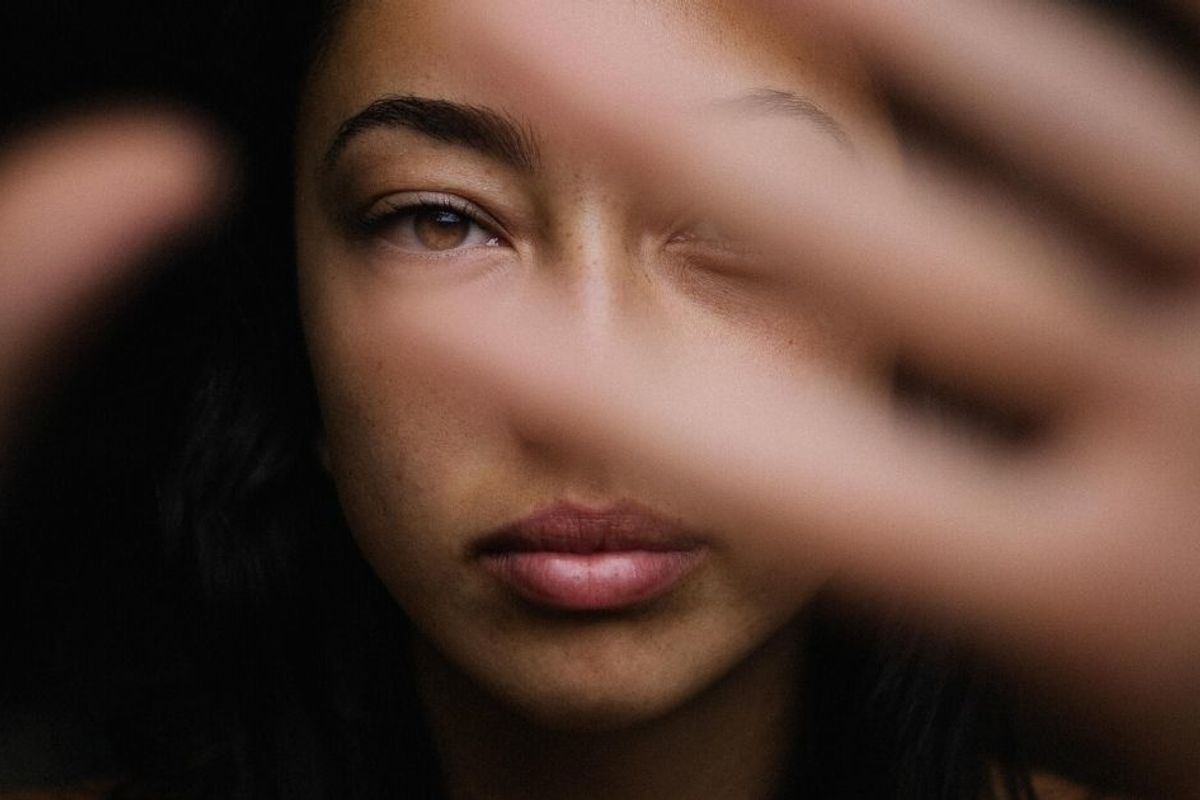 Photo by Joe Gardner on Unsplash

As the U.S. ramps into an all-too-familiar presidential election cycle where the only viable candidates left on the ballot are men, the UN announces a study that may—at least partially—explain why.

The Gender Social Norms Index released yesterday by the United Nations Development Programme (UNDP) offers a look at gender equality as measured by people's personal gender bias. The data, which was collected from 75 countries covering 81% of the world's population, found that 91% of men and 86% of women show at least one clear bias against women in the areas of politics, economics, education, and physical integrity.

In other words, 9 out of 10 people worldwide—both men and women—are biased against women in vital areas that impact the world in major ways. Splendid.

It would be easy to assume that these numbers are skewed by countries where women are blatantly oppressed, and that is somewhat true. However, a majority was found to hold no gender biases in just six of the 75 countries studied—and no, the U.S. was not among them. Nope, not Canada either.

Andorra, Australia, the Netherlands, New Zealand, Norway, and Sweden were the only countries where a majority of people showed no clear gender bias. (Andorra came out on way on top, with 73% of its population showing no bias—the only country to top 70%. Go Andorra.)

Where did the U.S. and Canada stand? According to the study, 43% of Americans hold no gender bias while Canada clocks in at 48%. Basically, if you're sitting in a stadium full of people as a woman in North America, half of the people you're looking at likely harbor some kind of clear bias against you. Same goes if you're a woman competing in a sport, giving a talk at a conference, or—ahem—running for public office.

Perhaps the most unnerving stats from the report are these:

Ummm, that last one? Holy moly.

What's just as concerning is that despite decades of progress on women's rights, bias against women is increasing in some countries among both men and women. And this is the case even among some countries that scored well on the index—bias in top-six Sweden, for example, actually increased over the nine years the study covered.

"The share of both women and men worldwide with moderate to intense gender biases grew from 57 percent to 60 percent for women and from 70 percent to 71 percent for men," the report states, adding: "Surveys have shown that younger men may be even less committed to equality than their elders."

That last part is worth repeating. Evidence points to young men being less committed to gender equality than older generations. That is not good news for the future, folks.

Of course, we have made big strides across the globe in terms of increasing access to education, improving healthcare for women, and other areas. But women still don't have a place at most of the decision-making tables, and we obviously still have social norm hurdles to overcome to achieve true gender equality.

"We have come a long way in recent decades to ensure that women have the same access to life's basic needs as men," said Pedro Conceição, head of UNDP's Human Development Report Office. "We have reached parity in primary school enrollment and reduced maternal mortality by 45 percent since the year 1990. But gender gaps are still all too obvious in other areas, particularly those that challenge power relations and are most influential in actually achieving true equality. Today. the fight about gender equality is a story of bias and prejudices."

Results of the study indicate a backlash to the push for gender equality, the report states. Indeed, change is uncomfortable for many people and progress is often a two steps forward, one step back process. For sure, social norms are more complex and challenging to change than laws.

"Policymakers often focus on the tangible—on laws, policies, spending commitments, public statements and so on," the report states. "This is driven partly by the desire to measure impact and by sheer impatience with the slow pace of change. Yet neglecting the invisible power of norms would miss a deeper understanding of social change."

Social norms also directly impact progress made in all areas. Currently, no country in the world is on track to meet the gender equality goals by Sustainable Development Goal target of 2030. With stats like these, that's not shocking.

Clearly, something to keep in mind as we advocate for gender equality is how to effectively address people's core beliefs about women and equality in general. Legal progress without social progress is shaky at best, and true gender equality won't become reality unless people believe that it should.

It appears we have some serious work ahead of us on that front.

From Your Site Articles
Related Articles Around the Web
women
Heroes