Macy's pulls plates from their stores for sending a 'toxic message' 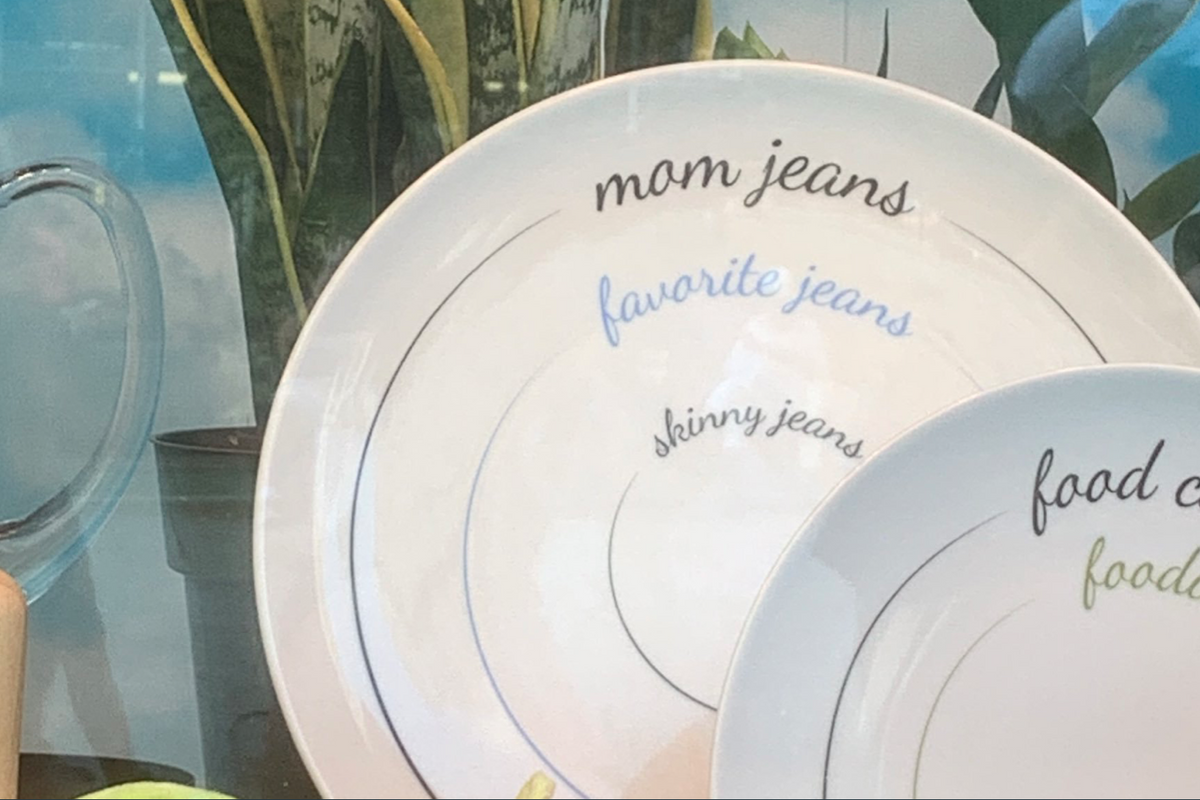 Your dinner plate shouldn't shame you for eating off of it. But that's exactly what a set being sold at Macy's did.

The retailer has since removed the dinnerware from their concept shop, Story, after facing social media backlash for the "toxic message" they were sending.

The plates, made by Pourtions, have circles on them to indicate what a proper portion should look like, along with "helpful — and hilarious — visual cues" to keep people from "overindulging."

This troublesome imagery rubbed people the wrong way, with some accusing the plates' messaging of encouraging eating disorders.

Veteran with PTSD writes powerful book 'Why is Dad So Mad?' to help explain the disorder to his young daughter.

Alie Ward first Tweeted about the plates, writing: "How can I get these plates from @Macys banned in all 50 states."

Ward later told the Huffington Postthe plates reminded herof the "moms to young girls to guys who dismiss centuries of crushing beauty standards and laugh them off." Ward joked about banning the plates because she "just wanted to show the world how insidious beauty culture, and in this case one that shames women, can be. But I wanted Macy's to know that what they carry and display matters, it can hurt people, and they're accountable for it."

Man exposes the absurdity of sexist marketing by creating shirts that label men like we do women.

Other people on Twitter echoed Ward's sentiments, saying the plates promoted unhealthy behavior and were guilty of fat shaming.

As a result, Macy's decided to pull the plates from Story. "Hi, Alie — we appreciate you sharing this with us and agree that we missed the mark on this product. It will be removed from all STORY at Macy's locations," Macy's Tweeted.

It's great that Macy's stepped up to the plate and drew a line. The difference between being a "foodie" and being in a "food coma" isn't a line on your dinnerware. Nobody should feel judged by an inanimate object.

Related Articles Around the Web
Most Shared