If you're wondering why people always seem to be talking about racism lately, here's an explainer.

"Black lives matter. It's OK. We do matter. You don't matter any less." 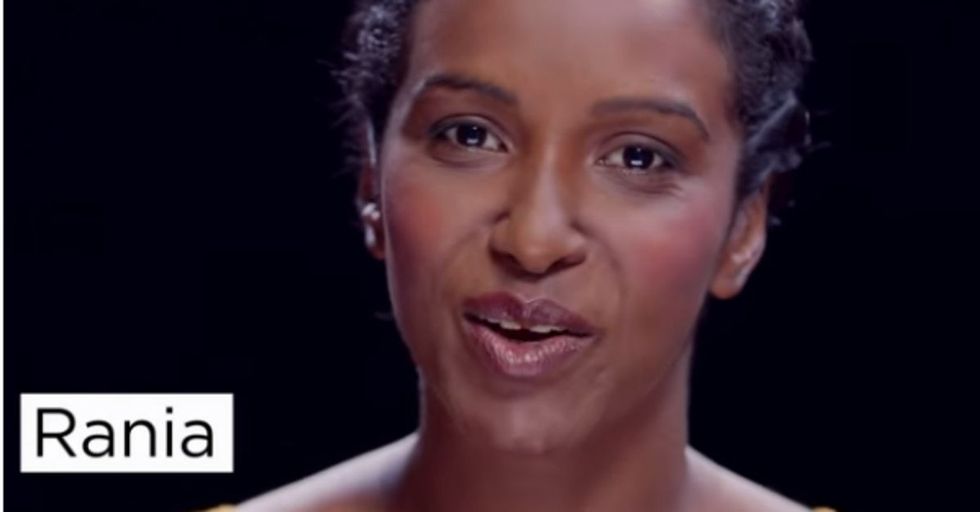 It's been over a year since a nation long at odds over racial tensions erupted with the molten hot feelings on both sides coming to a head in Ferguson, Missouri, when Michael Brown was shot and killed by officer Darren Wilson.

Yes, we're still talking about it.

The conversation hasn't cooled; no glassy obsidian aftermath has worn smooth with the sands of time. Instead, it continues to bubble and simmer, promising to overflow at each next inflection point. Those inflection points are going to be many because we still have a nation made up of thousands of municipalities, many unfair in their own ways and to varying degrees. And with a world still divided on the value of black lives and the appropriate measure of force and punishment for even tiny malfeasances, Eric Garners and Sandra Blands will continue to surface. Knee-jerk reactions, outdated training, and the safety of knowing how very rarely officers will be punished almost ensure it.

"Why are we still talking about racism?" one might exasperatedly say.

Because we're not done having this conversation. Because we haven't all learned from it yet. Because the conversation hasn't turned into action in the form of police reforms and criminal justice reforms — in a few forward thinking places, maybe, but not at all in the sweeping way it would take to prevent injustices from being so prevalent.

We all feel a lot at stake when we talk about racism.

That conversation may feel threatening at times. That doesn't mean the answer is to not have it. Like an ancient volcanic lava cesspool that's in need of a good purge, this topic will keep coming to the surface until we finally get it right or until it wipes us all out.

Can we calm the fiery cauldron in some way?

Part of quelling the vitriol that heats everything up so much is learning to really listen. If we can do that, we can perhaps start to manage the escalating heat and pressure and develop a strategy that allows everyone to feel safe again.

Are we ready? Because this video on why we're still talking about racism is ready to reach us, if we let it. And if you think we could use more (constructive) conversation, not less, consider sharing with your friends, too.