Celebrities are revealing their humbling first jobs to show there's hope for all of us. 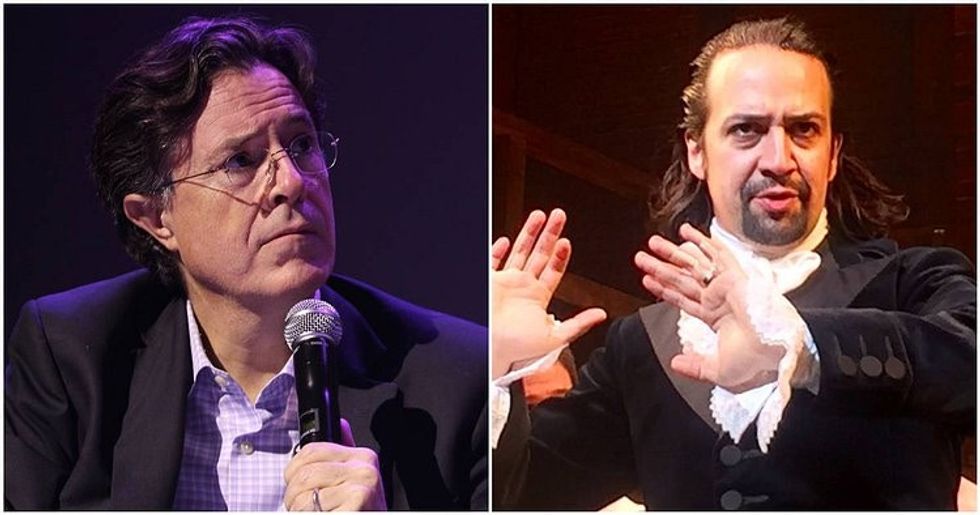 Nobody starts at the top. Unless, of course, they come from a wealthy and connected family, and they get to bypass all the life lessons on the road to success.

Nearly everyone else starts off somewhere near the bottom.

There are a lot of factors that determine how successful one will become. Research published in the Journal of Organizational Behavior found the biggest predictor of success is emotional intelligence. Interpersonal competence, self-awareness, and social awareness are the best predictors of long-term success.

People have been sharing how they’ve progressed in their careers on Twitter under #firstsevenjobs. A group of highly-successful celebrities chimed in, showing how they started in low-paying jobs such as a dishwasher or car-detailer before, ultimately, becoming rich and famous.

Before he knew the world was hungry for people rapping about states’ rights and the Compromise of 1790, “Hamilton” creator, Lin-Manuel Miranda, operated a slushie machine.

To think, there are people out there who can say they bought a futon off Stephen Colbert.

There’s no way when Buzz Aldrin was washing dishes he thought he’d make it to the moon.

Before becoming the host of CNN’s “United Shades of America,” W. Kamu Bell was dishing out scoops of Cherry Garcia at Ben and Jerry’s.

Before Monica Lewinsky became a Women’s rights advocate, she was once an unpaid intern at the White House in the ‘90s.

“House of Cards” creator Beau Willimon was an ace at wiping down your dash with Armor All before anyone knew what binge-watching meant.