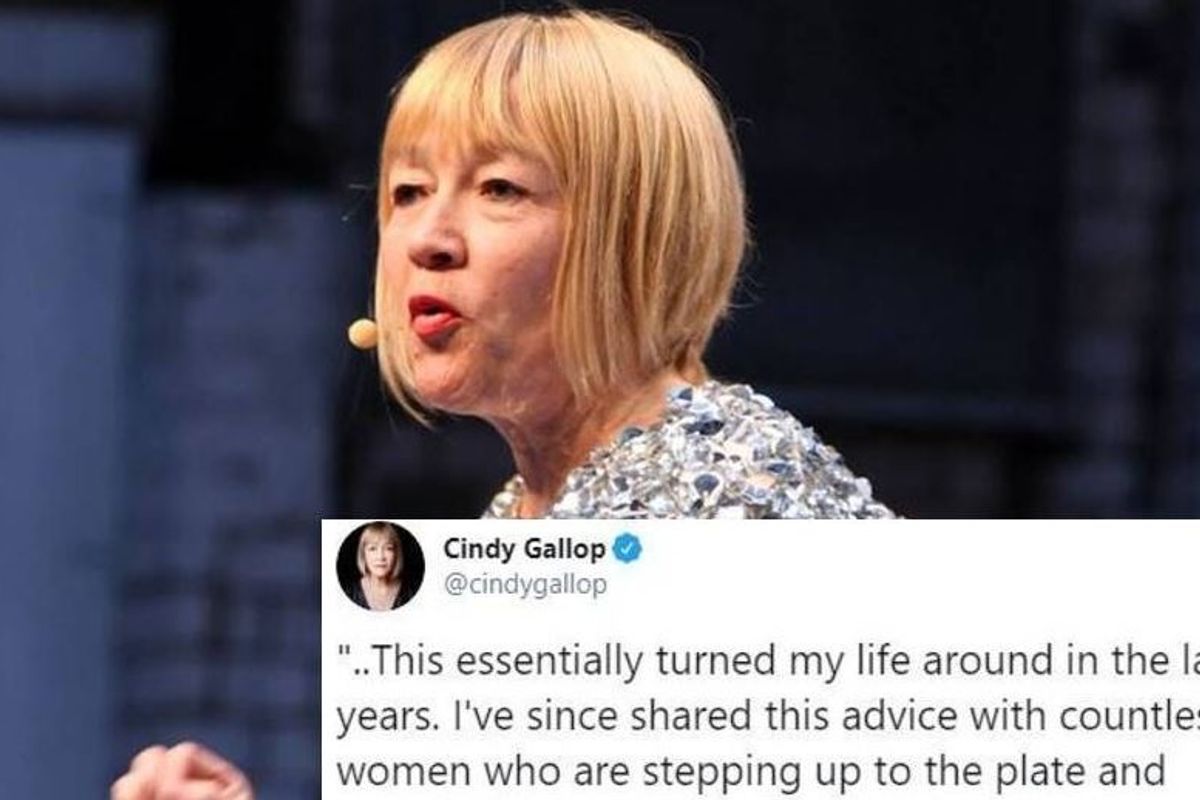 There are numerous reasons why women make 78 cents on the dollar compared to men. One of them is they do not ask for raises as often. According to NPR, men are four times more likely than women to ask for a salary raise.

This reluctance has a snowball effect. One small pay boost means bigger annual raises, bigger bonuses, and a larger salary being carried over to the next employer.

"I tell my graduate students that by not negotiating their job at the beginning of their career, they're leaving anywhere between $1 million and $1.5 million on the table in lost earnings over their lifetime," economist Linda Babcock of Carnegie Mellon University says.

The World Economic Forum says that women are reluctant to ask for a raise because due to a "quirk of biology and culture" they are prone to undervalue themselves. But when they do understand their value they are judged as bossy or difficult.

Cindy Gallop, who refers to herself as "a brand and business innovator, consultant, coach and keynote speaker," has worked with everyone from Levi's to Nike, and has some great advice for women who want to get the highest salary possible.

Ladies, when I say, "The amount you ask for is the highest amount you can say out loud without actually bursting out laughing" - DO IT. It works. Per this message:
"Just wanted to share with you how one single piece of advice (from you) has absolutely changed my life. ...."
— Cindy Gallop (@cindygallop) February 19, 2020

"..You said in relation to women discussing money, "throw out the biggest number you can say without laughing". I gave this a try as a consultant, not to be frivolous but to actually practice recognizing my value, and it has completely worked in my favour. ..."
— Cindy Gallop (@cindygallop) February 19, 2020

"..This essentially turned my life around in the last 2 years. I've since shared this advice with countless other women who are stepping up to the plate and negotiating their salaries with (oftentimes) men. I can't fucking believe it took me over 30 years to get here. Thank you."
— Cindy Gallop (@cindygallop) February 19, 2020

Gallop's advice inspired people to chime in and share how they got what they deserved while negotiating a salary.

The first time I said “my rate is $ an hour" and didn't pass out was one of the most empowering moments of my life. It happened because another woman in the same (tech) industry pulled me aside and told me that my rate was too low for my value. She was right.
— Tiffany Cornwell (@iamcornpong) February 20, 2020

I do this when I am negotiating a new car purchase, only I throw out the lowest number that I can without laughing. I also do a ton of research before I go in.
— bigalpo (@bigalpo1) February 21, 2020

I do this when I am negotiating a new car purchase, only I throw out the lowest number that I can without laughing. I also do a ton of research before I go in.
— bigalpo (@bigalpo1) February 21, 2020

The Elephant in the room is not all men are Type A's and this advice is just as relevant to them.
— David Hicks (@crossborder) February 20, 2020

In the end, it's all about getting what you're worth and not being afraid to ask for it. Gallop's advice is great because if women are undervaluing themselves, throwing out an audacious number to a potential employer might be right on the money.