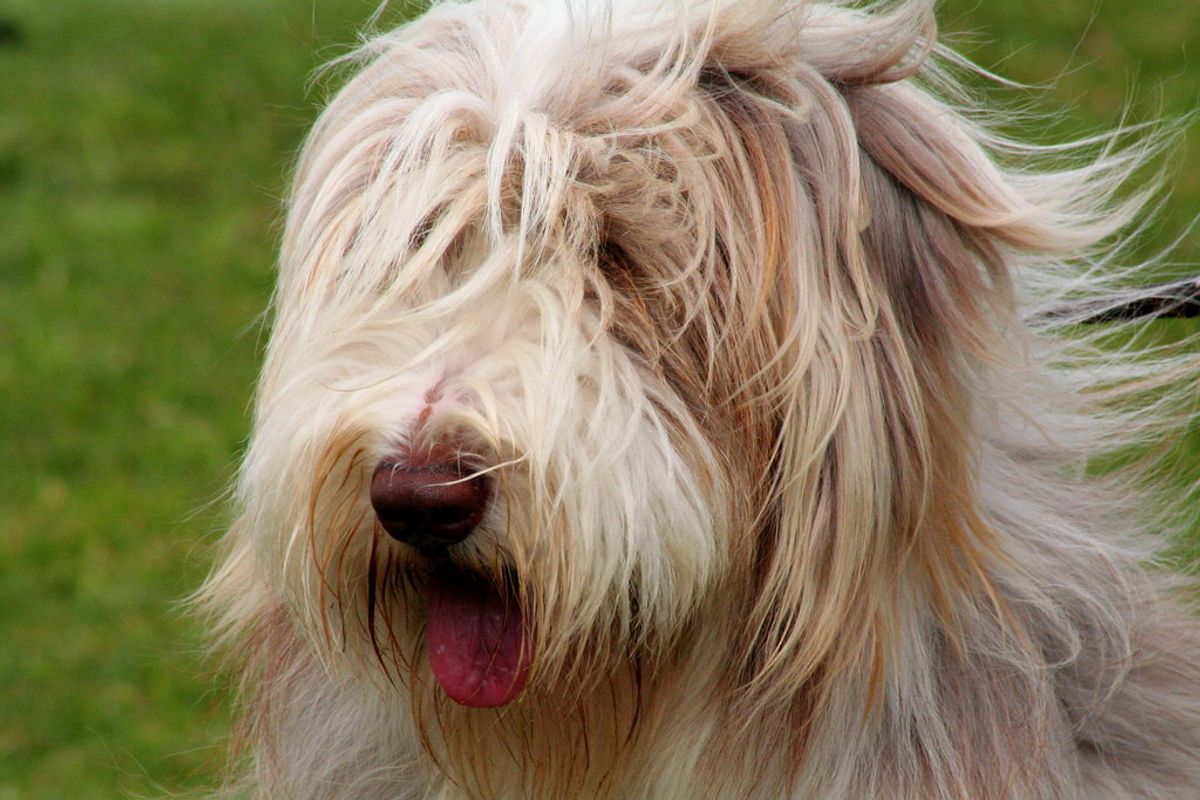 According to the Asthma and Allergy Foundation of America says three in 10 people with other allergies will also have pet allergies. Up to 20% of the population have pet allergies, which means that having a four-legged friend isn't always feasible. There are many health benefits to dog ownership, like such as higher survival rates in the instance of a heart attack, and as it turns out, you might not have to forgo the companionship and benefits of having a dog just because you're allergic. You might not be allergic to all dogs.

Dog breeds that don't shed or are hairless are believed to be "hypoallergenic," but that's not necessarily the case. Pet allergies aren't triggered by animal hair. Proteins in the, saliva, and dander of cats and dogs are what actually cause allergic reactions. "Up to 30% of people who are allergic to dogs are actually allergic to one specific protein that's made in the prostate of a dog," Dr. Lakiea Wright, an allergist at Brigham and Women's Hospital in Boston, explained to CNN.

RELATED: The creator of the labradoodle says he made a mistake

So far, six specific dog allergens have been identified, and yes, it's totally possible to be allergic to one dog protein and not the others. In other words, someone who has dog allergies might not have reactions to certain dog breeds – and even genders. So, it's totally possible to still get a dog. "If you're allergic to only that specific protein in the male dog, you may be able to tolerate a female or a neutered dog," Wright told CNN.

Male dogs produce a specific protein called Can f 5. The protein, which is made in the prostate, spreads to dog's hair and skin when they urinate. "These proteins are very lightweight, so they get dispersed in the air as the animal moves around," Wright told CNN. "They can also stay in the air for a long time and land on our furniture, mattress, even our clothes."

Allergists can test for allergies to Can f 5 through a blood test or skin prick. "When we suspect a dog allergy, we're testing for that whole allergen," Wright told CNN. "But then we're also looking at specific proteins, the parts that make up the whole, to refine that diagnoses."

RELATED: Man pulls off elaborate scheme involving body double to get his overweight cat on an airplane

Interestingly, dog ownership might actually prevent the development of future allergies. Studies have found that exposure to a dog before the age of one might protect against future allergies, and that being around dogs can lower children's risk of asthma.

Fortunately, not all dogs are boys and not all cats are girls, so it's totally possible to get a girl dog that doesn't make you cough and sneeze.