Why Coke Is Getting All Up In Your Broccoli

If Californians vote for Prop 37 to label genetically modified (GMO) food this November, chances are that standard will go nationwide. Companies that profit from GMO food say it’s perfectly safe... but they’re spending millions to keep us from being able to decide what we want for ourselves. Gives me a tummy ache. 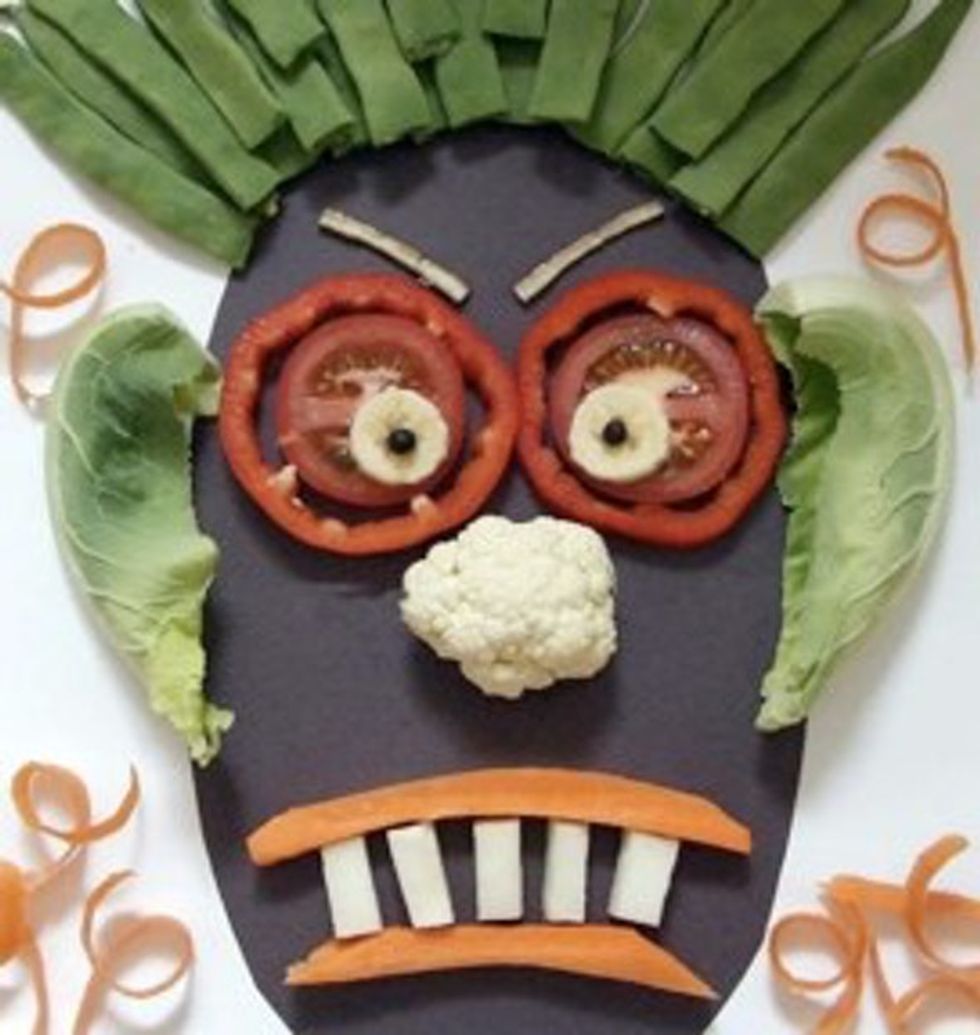 This article originally appeared on 08.12.15

Keep Reading Show less
Get stories worth sharing delivered to your inbox
By signing up you agree to Upworthy's privacy policy.
Trending Stories
popular