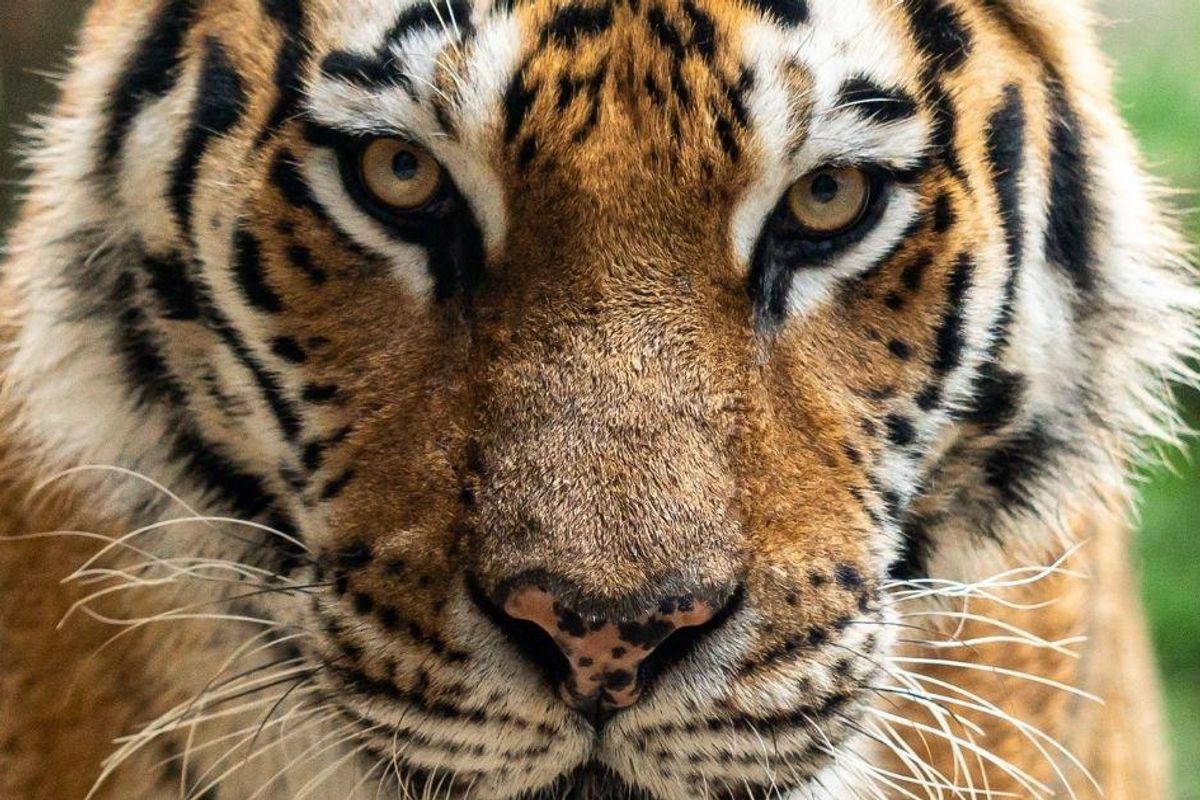 Photo by Mike Marrah on Unsplash

The "Big 5" is an old term from the colonial era, denoting the five wild animals in Africa that were the most sought-after kills for trophy hunters. Killing those five—lion, leopard, rhinoceros, elephant, and Cape buffalo—meant ultimate success in the big-game hunting world.

Now there's a "New Big 5," but instead of a barbaric goal for trophy hunters, it's a beautiful goal for wildlife photographers.

The initiative was created by British wildlife photographer Graeme Green with the goal of raising awareness about threats to the world's animals including habitat loss, poaching, illegal animal trade, and climate change. In a global call for votes, 50,000 wildlife lovers shared which animals they most wanted to photograph or see in photos. And the winners are:

These five animals will serve as global ambassadors for all the world's wildlife, including the one million species currently threatened with extinction.

The New Big 5 of Wildlife Photography - The Results youtu.be

New Big 5 project founder Graeme Green said in a statement, "The 5 animals that wildlife lovers around the world have voted to include in the New Big 5 of Wildlife Photography — elephants, gorillas, tigers, lions, and polar bears — are not just some of the most beautiful, incredible animals on the planet. All 5 also face serious threats to their existence. The New Big 5 are the tip of the iceberg. They stand for all the creatures on the planet, so many of which are in danger. From bees to blue whales, all wildlife is essential to the balance of nature, to healthy ecosystems and to the future of our planet."

Jane Goodall has also praised the initiative, saying, "We now have the results of the New Big 5 project. These 5 animals — elephants, polar bears, gorillas, tigers, and lions — are such beautiful and remarkable species, and are wonderful ambassadors for the world's wildlife, from iconic species to little-known frogs, lizards, fish and birds. So many face threats to their survival from issues such as poaching, habitat loss and climate change. A million species are at risk of extinction. If we work together, we can stop this from happening. There is always hope. Change is possible if we each play our part."

The New Big 5 project encourages travelers to visit the places where these animals are found and support conservation efforts in those areas. Ultimately, it's a celebration of wildlife and nature photography and a call to action to save species under threat.

Humanity has learned a lot since the original Big 5 days, but trophy hunting still exists and there's much to be done to protect the world's wildlife. Hopefully the New Big 5 will inspire more people to work on conserving the environment and protect ecosystems so that animal life large and small can flourish.