See how a group of photographers is responding to the media's nonstop negativity about their home. 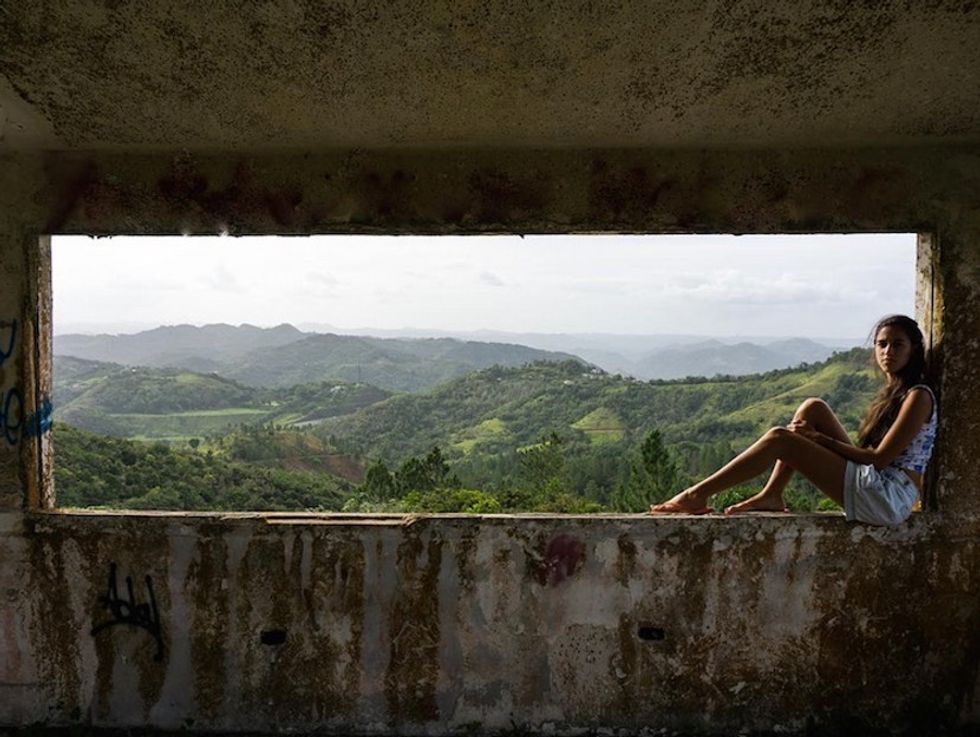 Maybe you've heard Puerto Rico is in a little bit of trouble.

The latest scare has been about the island's "unpayable" $72 billion debt.

But who wants talk about that, right?

We get it. They're in a debt crisis. That drum's been beaten so loudly that Greece is like, "Uhh, guys, can you keep it down? We're trying to focus over here."

The crisis may be out of the ordinary citizens' hands, but a group of Instagrammers is stepping up with a solution.

"Puerto Rico was getting a bad reputation ... for our current economic crisis," said artist Fernando Samalot in an interview with Upworthy. "And there was no effort from the government to mitigate the situation and keep people interested in visiting."

Image by The Real Puerto Rico/Instagram, used with permission.

Samalot is one of 10 ecotourism Instagrammers who helped launch an online initiative dubbed #CrisisIsland, the goal of which was explained in a statement by Synapse Social, the social media consulting group behind the campaign:

"The initiative aims to flood social networks with images and videos to show the world the natural beauty, gastronomy, hospitality, and traditions of the island beyond the economic and social problems that have dominated the conversation recently. ... The main purpose of the initiative is to promote tourism as an engine for economic recovery.

Their hope with #CrisisIsland is that the world will see all the things that make Puerto Rico immeasurably rich.

Samalot hopes more locals will feel empowered to act as representatives of Puerto Rico because, as he says, "nobody can tell the story better than the people who are actually living it."

With thousands of photos and videos posted to #CrisisIsland, it seems Samalot's wish is beginning to come true. And as you scroll through the images, debt doom gets swallowed by wonder and longing.

They show a Puerto Rico that's just rolling in green...

...and bathed in turquoise.

They show people who are proud of their home...

...and who know the financial crisis, huge as it may seem, is mere chump change next to Puerto Rico's natural wonders.