Hilarious: These women apologize to all the people who watched that viral abortion apology video.

Ha-ha factory Funny or Die came out with a video that transcends simple comedy. 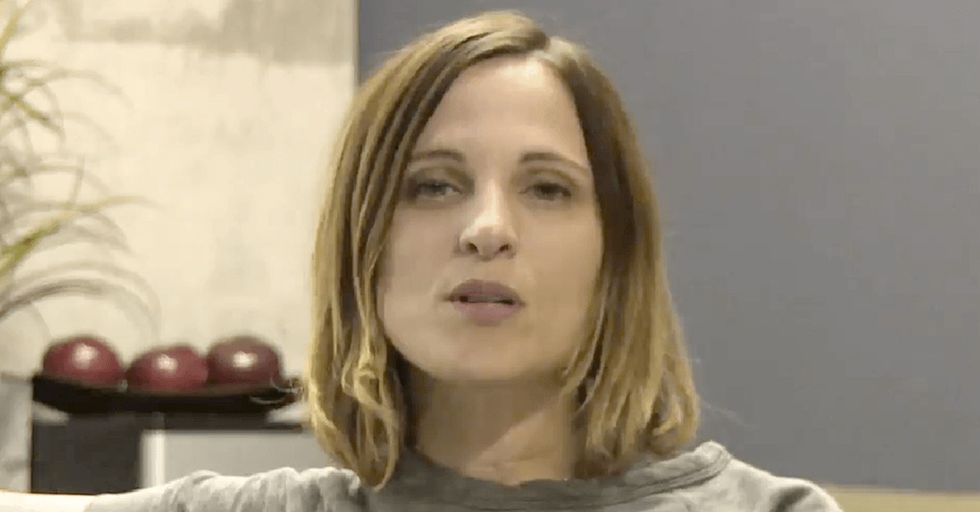 Around the start of 2015, a pro-life group called Heroic Media released a video called "The Apology," and in it, men (and only men) apologize for the abortions they had.

If you're perplexed about how a man could possibly have an abortion, I award you some logic points because men don't own the equipment necessary to make that possible. Heroic Media's video puts the decision of whether or not to have a baby squarely in men's hands, completely obliterating the woman's part in the process — and in the video, consequently.

How does the woman feel about her abortion? According to Heroic Media, we shouldn't care. Her former partner is sorry he let her have it, and that's all that matters apparently. Heroic Media's video makes no effort to highlight why the women had their abortions, how they feel about what happened, and what they did with their lives afterward.

All of this is highlighted in the below sketch by Funny or Die:

This may be a video that's been acted out, but thanks to Funny or Die (of all places), women have their rightful place as the leaders of the abortion conversation. It happens in their bodies, after all.