California is about to become the first state to ban discrimination based on hair style. 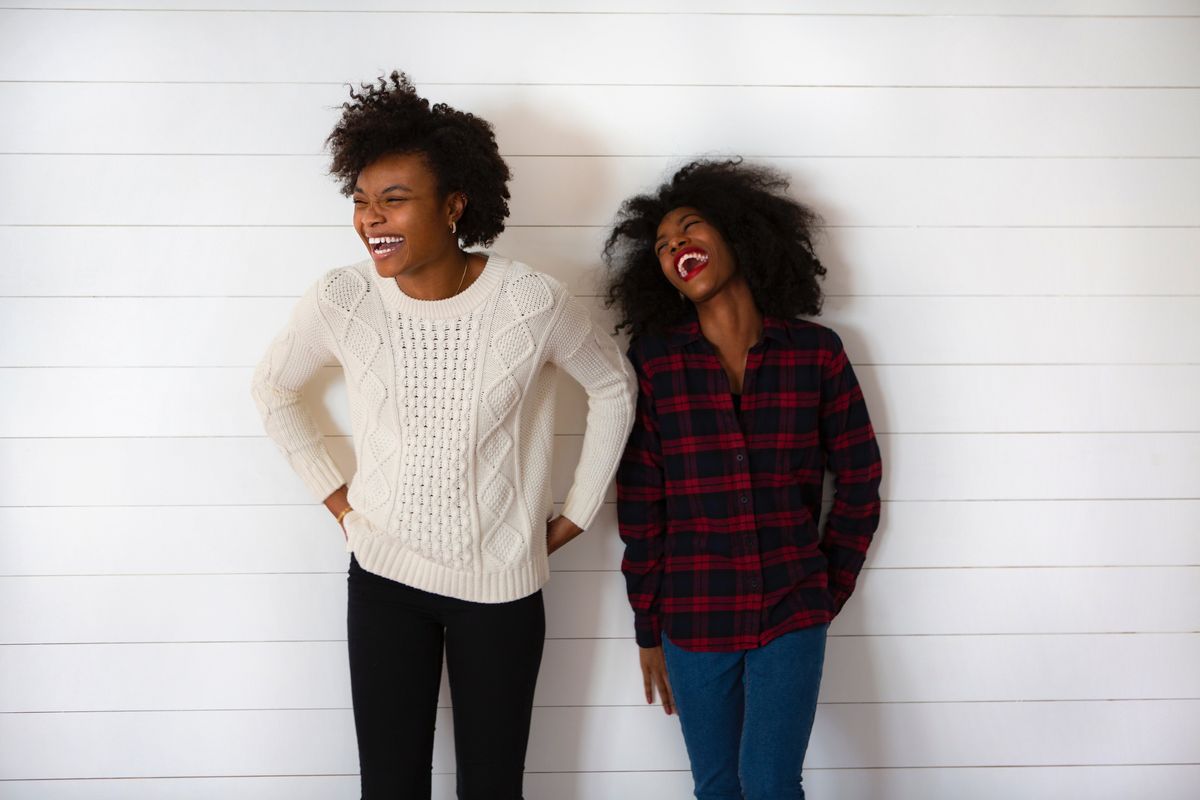 California will become the first state to ban racial discrimination based on hair style thanks to a new bill that was passed last week.

The CROWN Act, which stands for "Create a Respectful and Open Workplace for Natural Hair," passed Thursday in the Senate 69 to 0 and is heading to Gov. Gavin Newsom, who's expected to sign it into law, NPR reports.

The bill was introduced by Senator Holly J. Mitchell and co-founded by Dove to ensure that "traits historically associated with race, such as hair texture and hairstyle, be protected from discrimination in the work place and in our K-12 public and charter schools," according to a press release.

Hair styles included in the bill include Afros, twists, braids, and locks. "The history of our nation is riddled with laws and societal norms that equated 'blackness,' and the associated physical traits, for example, dark skin, kinky and curly hair to a badge of inferiority, sometimes subject to separate and unequal treatment," the bill notes.

The bill also addresses the shortcomings of existing federal law, which currently protects people of color from being discriminated against for wearing their hair in an afro, but fails to address the other styles mentioned.

Beauty standards in the United States have far too long been riddled with racist undertones, often favoring Eurocentric characteristics.

"Despite the great strides American society and laws have made to reverse the racist ideology that Black traits are inferior, hair remains a rampant source of racial discrimination with serious economic and health consequences, especially for Black individuals," the bill reads.

Pro-vax mom gets in trouble with the law for having an unvaccinated sick baby.

It also addresses the fact that professionalism is unfairly associated with predominantly white traits, as well.

"This idea also permeated societal understanding of professionalism. Professionalism was, and still is, closely linked to European features and mannerisms, which entails that those who do not naturally fall into Eurocentric norms must alter their appearances, sometimes drastically and permanently, in order to be deemed professional," the bill reads.

Mitchell told NPR she's been contacted by numerous people who've recounted stories of discrimination based on the way they wear their hair.

"The sheer volume of women and men and parents of students who have been sent home because someone deems their braids, twists or locks were inappropriate for workplace settings, the sheer volume of people, suggests this clearly is a law whose time has come," she said.

A study released in 2017 showed an overwhelming bias towards black women who wear their hair natural.

The "Good Hair Study" was conducted by the Perception Institute, "a consortium of researchers, advocates and strategists" who conduct emotional and psychological research to identify and reduce bias, in partner with SheaMoisture, a black owned beauty brand.

Ack! I need chocolate! The science of PMS food cravings.

Over 4,000 participants took an online implicit association test where they were shown rapidly-changing photos of black women with smooth and natural hair, along with word associations for both.

"Our findings provide an important backdrop to recent events related to natural hair — from legal cases on hair professionalism to appropriateness in school — and have direct implications for future research and conversations related to black women's experiences. This study is the first to use the Hair IAT and to conduct a national study of women's anxiety linked to hair," the Perception Institute said.

While California is the first state to pass an anti-discrimniation law focussing on hair styles, both New York and New Jersey have proposed similar legislation. In February, New York City enacted a policy protecting cornrows, fades, Afros, and other hairstyles

"Black hairstyles are protected racial characteristics under the [New York City Human Rights Law] because they are an inherent part of Black identity," New York's Commission on Human Rights said.