A well-known organization just changed its parental leave policy: one year of paid time off. Really. 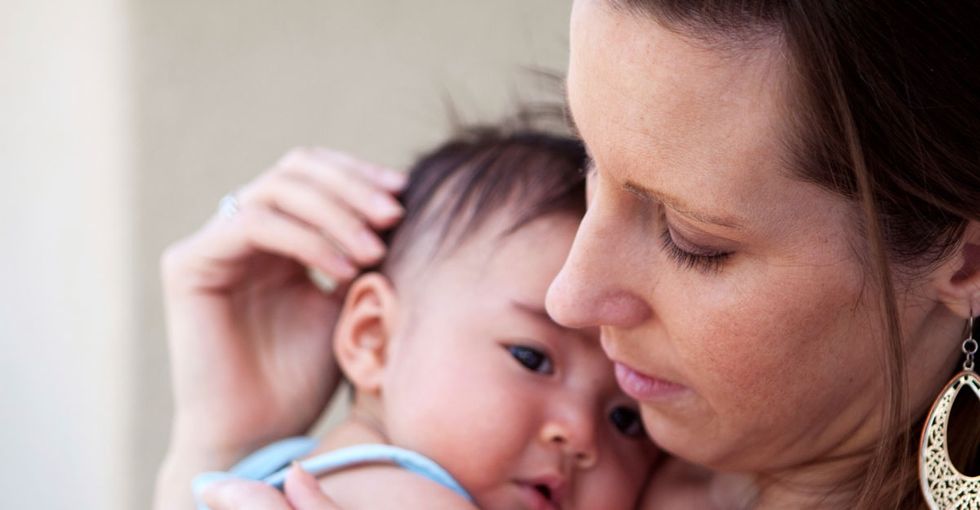 A well-known nonprofit organization recently made an announcement that's a little out of the norm for an American-based company.

Are you ready for this?

Yep, that's right. New moms and dads who work for the foundation can take up to one full year of paid leave after the birth of a baby or adoption of a child.

Steven Rice, chief human resources officer of the Bill and Melinda Gates Foundation, made the announcement:

“Our new parental leave program will offer up to 52 weeks of paid time-off for both mothers and fathers during the first year of a child's birth or adoption. This will enable parents to participate more fully in their children's lives, while also allowing them the flexibility and financial certainty to meet the needs of their growing families. Ultimately, our parental leave program is focused on healthier babies, parents who are able to thrive professionally, and strong and resilient families. We have also announced that employees will be able to take unlimited time-off without concern about their accrued sick leave or vacation, returning to work more focused and able to take on the foundation's boldest aspirations."

Two things about the new policy really stand out.

First, it's being offered to moms AND dads.

In cases of birth, women are the ones who have the baby and often breast-feed, so they obviously need time off to recover and get into a routine of breast-feeding their babies. But this policy recognizes that bonding with a new baby matters, too. And bonding is important to both moms and dads.

Second, the policy offers the same amount of time off for adoptive parents.

Often, maternity leave policies offer less time to employees who create or grow their families through adoption, which makes zero sense. As an adoptive parent, I can assure you that the first year with each of my children was the most mentally and physically exhausting time of my life. (It was also wonderful! But ohmygod. It was hard.)

Plus, bonding is incredibly important for both the adoptive parent and the child, and having a full year away from the stress of work to do that is invaluable.

There's really only one problem with this whole thing: It shouldn't be so revolutionary.

GIF via "Parks and Recreation."

...cool story, bro. But, like, welcome to the ways of the rest of the developed world.

The United States lags so far behind the rest of the world in paid maternity leave that if we didn't laugh, we'd be crying right along with our newborn babies ... that we can't take care of because we have to go back to work.

Really. According to this in-depth In These Times article about the dire state of paid maternity leave in the U.S., "With the exception of a few small countries like Papua New Guinea and Suriname, every other nation in the world — rich or poor — now requires paid maternity leave."

In the U.S., we have no legally mandated paid parental leave policies.

That means we leave it up to companies to decide whether they want to offer it as a benefit. And not many do. 2012 figures show that only between 11% and 15% of employees have access to paid family leave.

A lack of paid time off after a birth or adoption is a serious problem. And it's about more than just quality of life. It's about — well — life:

The In These Times article mentioned above looks at the high prices we're paying — which include the actual lives of our children:

"Paid parental leave frees mothers and fathers from choosing between their careers and time with their infants. For women, still most often the primary caregivers of young children, this results in higher employment rates, which in turn translates to lower poverty rates among mothers and their children.

Research shows that paid leave can also be a matter of life and death for children. By charting the correlation between death rates and paid leave in 16 European countries, Christopher Ruhm, a professor of public policy and economics at the University of Virginia, found that a 50-week extension in paid leave was associated with a 20 percent dip in infant deaths. (The biggest drop was in deaths of babies between 1 month and 1 year old, though mortality of children between 1 and 5 years also decreased as paid leave went up.)"

So bravo to The Bill and Melinda Gates Foundation for really hitting the nail on the head with its new policy.

Note to pretty much every other U.S. company (with a few exceptions, of course): your move.