I am guilty of seeing a label with a cute little barn, green packaging, maybe a few farm animals, and the word "natural" on it and thinking, "Yeah, this seems like the healthy option!" — all while blissfully ignoring the list of ingredients and reality. This dude breaks down why that needs to stop. 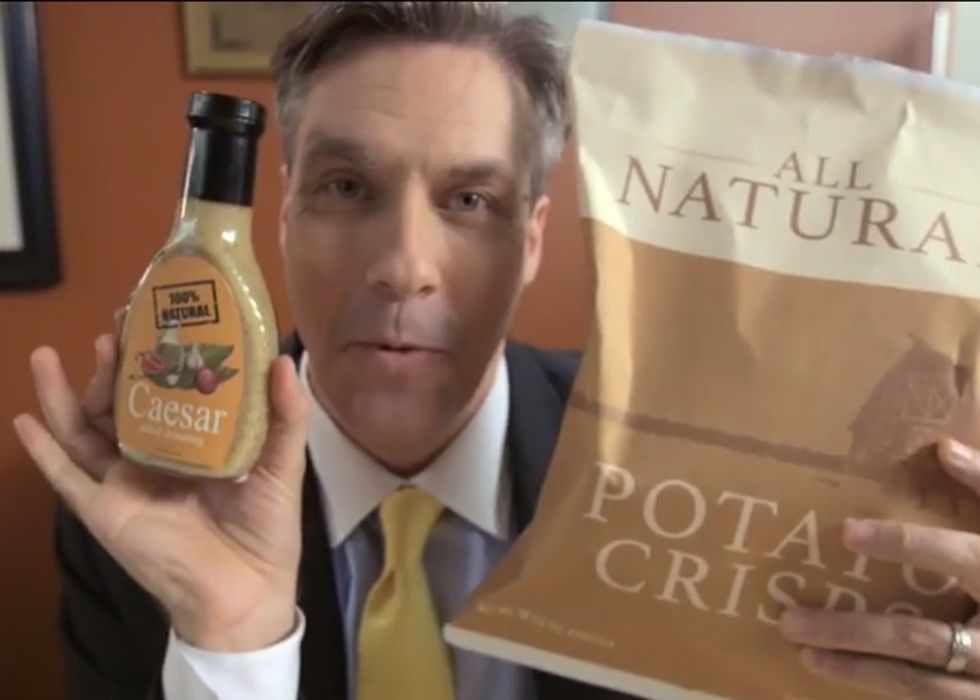 True
Only Organic
Most Shared