Who Wants To See The Most Beautiful 1 Minute Love Story Ever?

This is a shorter version of another amazing video. It's going to be running in a bunch of states to help fix marriage. And it's awesome. 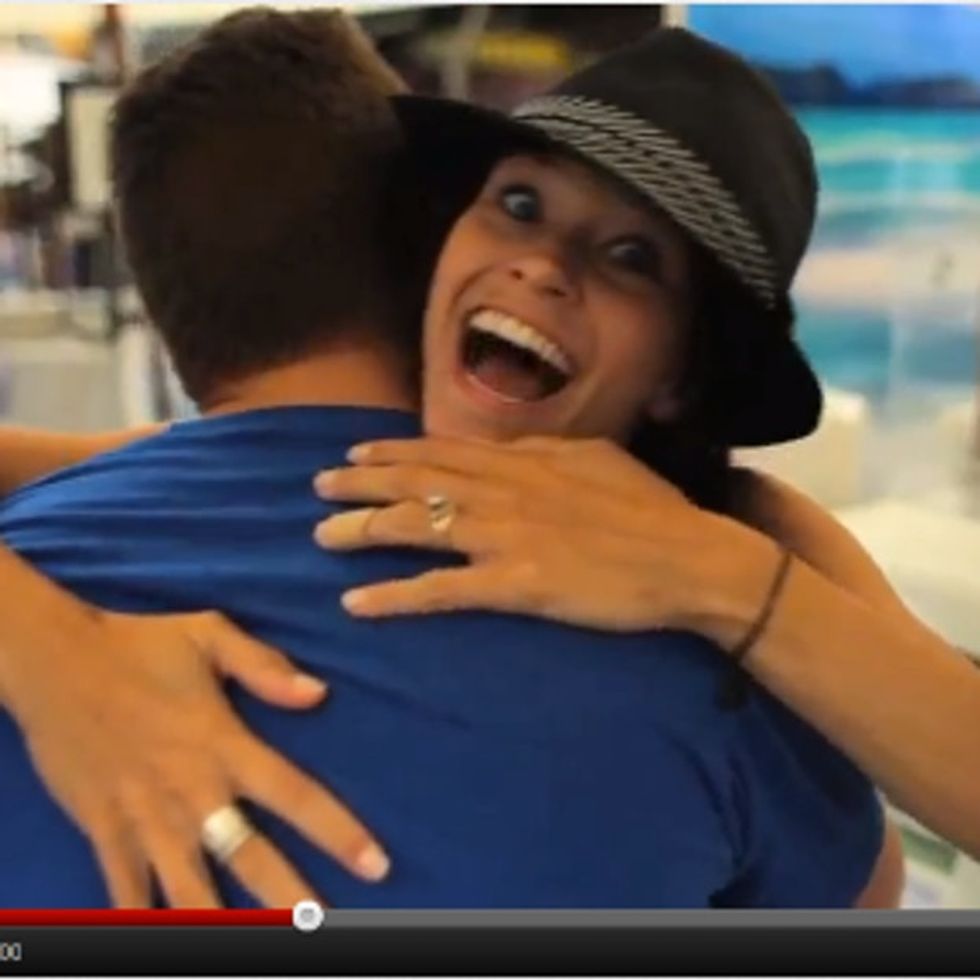