When this CEO sold his company, he gave his longtime employees an average bonus of $237,000 each. 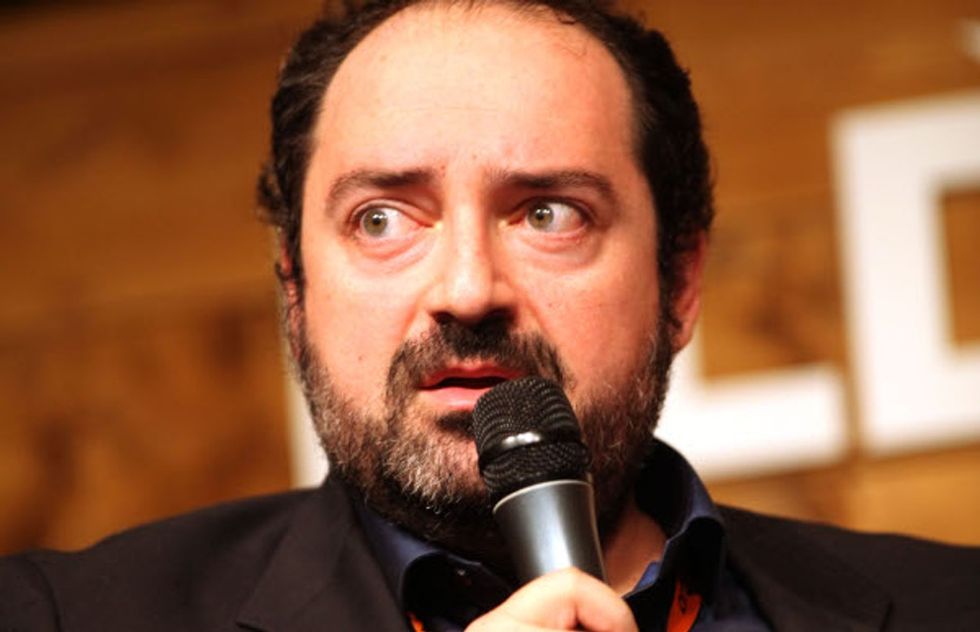 When CEO Nevzat Aydin sold his food delivery company for a whopping $589 million, he did something very few CEOs do with that kind of windfall.

Sorry, only two pictures of this guy on Getty. Photo by Johannes Simon/Getty Images.

He paid $27 million of it back to his employees.

According to Ivana Kottasova at CNN Money, Aydin felt his workers "deserved to benefit from the company's sale."

"Yemeksepeti's [the company] success story did not happen overnight and many people participated in this journey with their hard work and talent," he told CNN Money.

The bonuses are worth $237,000 on average. They were paid from the proceeds of the sale of the company.

Though the bonus is limited to employees who have worked for the company for two years or more, many stand to benefit.

They must be elated. Salaries at the company appear on par with the national average in Turkey, where Yemeksepeti is based, meaning that regardless of the company's value, workers weren't being paid a whole lot — between $1,000 and $2,000 per month on average. That's roughly $12,000-$24,000 annually.

Aydin is the latest in a growing line of CEOs to realize that doing right by their employees is not just good manners, but also good for business.

And this is the other one. Photo by Johannes Simon/Getty Images.

According to a study published in the Proceedings of the National Academy of Sciences, for workers at the low end of the pay scale, small increases in pay can lead to large increases in overall happiness.

And large increases in overall happiness can have a positive effect on employee retention, ultimately saving a company money in the long run.

And not just with occasional, unexpected money showers, but in their actual paychecks.

As recently as 1980, CEO pay in the U.S. was roughly 42 times what the average American worker made. In 2015, top CEOs made 373 times the average worker salary.

What Aydin did was incredibly altruistic, but also incredibly rare. Not every CEO is as generous, and most don't grant their employees such gigantic bonuses upon a sale of the company.

That's why workers across the U.S. and around the world are asking for things like a higher minimum wage and an expansion of overtime rules.

'Cause ultimately, it's actually pretty easy to reward an employee for a job well done.

You don't even have to unexpectedly dump $20 million+ on their heads. Though that's a super-nice thing to do.

Pay them fairly in the first place.