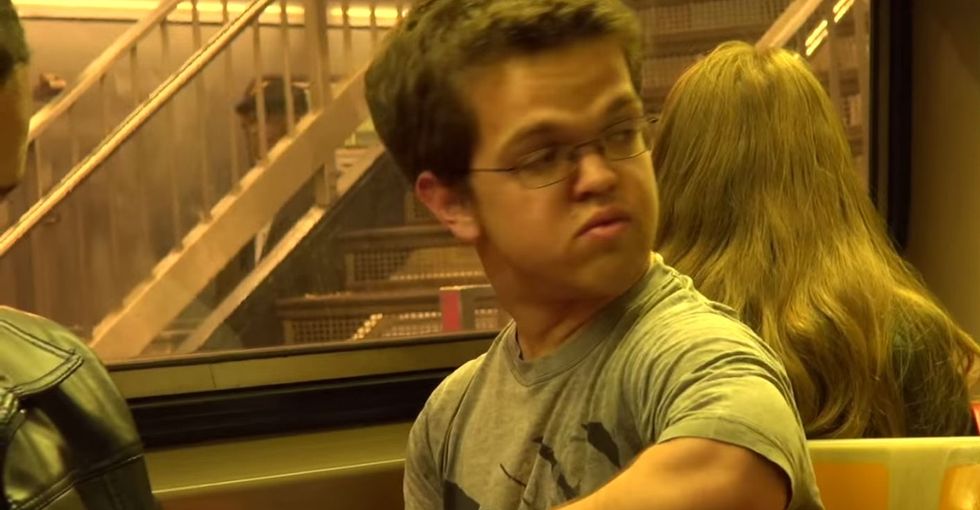 The story of Quaden Bayles has captured the hearts and minds of people around the world. The 9-year-old's heartfelt moment has created an opening to talk more deeply about bullying, particularly when it comes to minority populations, including dwarves.

There are an estimated 5 million people in the U.S. who meet the technical standard for some form of "short-stature", of being an adult under 5 feet tall. However, only about one in every 40,000 children are born with some form of Achondroplasia, which is the most common form of condition casually referred to as "dwarfism."

While so much attention is still focused on Bayles' ongoing story -- his heartfelt rebound from bullying, the outflow of support for him and so on, there's still so much to learn about the literal POV of someone living with dwarfism.

In 2014, Jonathan Novick released an incredible and brave video showing what it's like for him walking around New York City. The filmmaker says that moving to New York City in 2013 has generally been a good experience for him but that he still has many obstacles to overcome both literal and figurative. And in some ways, there's no greater challenge than navigating people's responses to him.

The video Novick created is informative, deeply personal and incredibly moving. We hope you'll watch it and share with your friends. In just 6 minutes, you might just help someone learn a lot about their world and how our own behaviors affect so many around us. Thank you for making this, Jonathan.