The hilarious reaction he got from his boyfriend's niece after she found out he's gay. 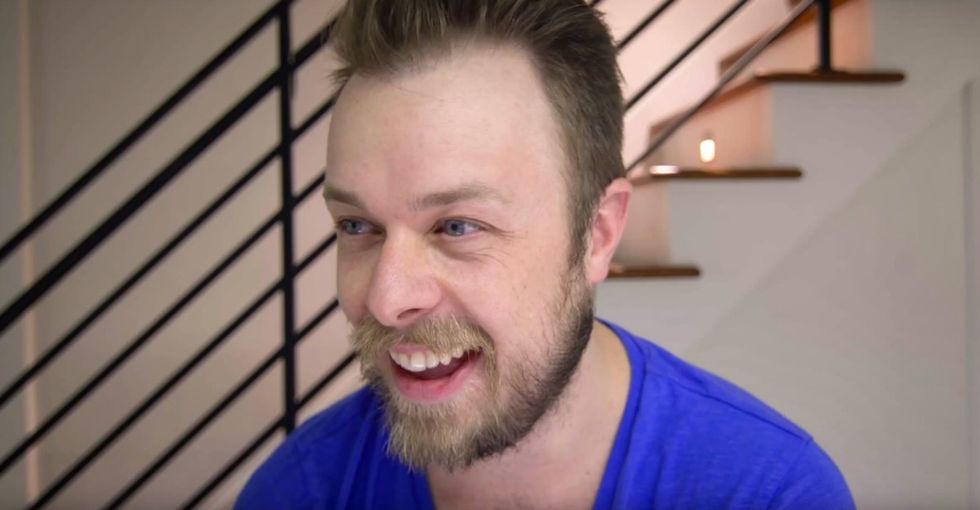 They're just figuring out this whole language thing, so you can never be too sure what's about to spill out of their mouths (for better or worse).

So when Prim, a gay man from North Carolina, heard his boyfriend's niece creep into their bedroom one morning as he was waking up, he wasn't sure how the scenario would unfold.

"Hey! Are you his boyfriend?" she asked him, loudly.

Prim, who'd never had this kind of talk with her before, told her "yes."

An LGBTQ man from the South, Prim knows how it feels to be viewed as different by loved ones. And hearing his boyfriend's niece not-so-subtly disapprove of their relationship didn't feel too great, regardless of how young she was.

As it turned out, however, Prim couldn't have been more wrong about how the little girl truly felt about him.

Because — after crawling out of bed and eating breakfast with his boyfriend's family — Prim quickly learned why you shouldn't put too much stock in first impressions (especially when they involve a 3-year-old with a new favorite word).

Watch Prim reveal what he realized about his boyfriend's niece that gave him hope for a better world: