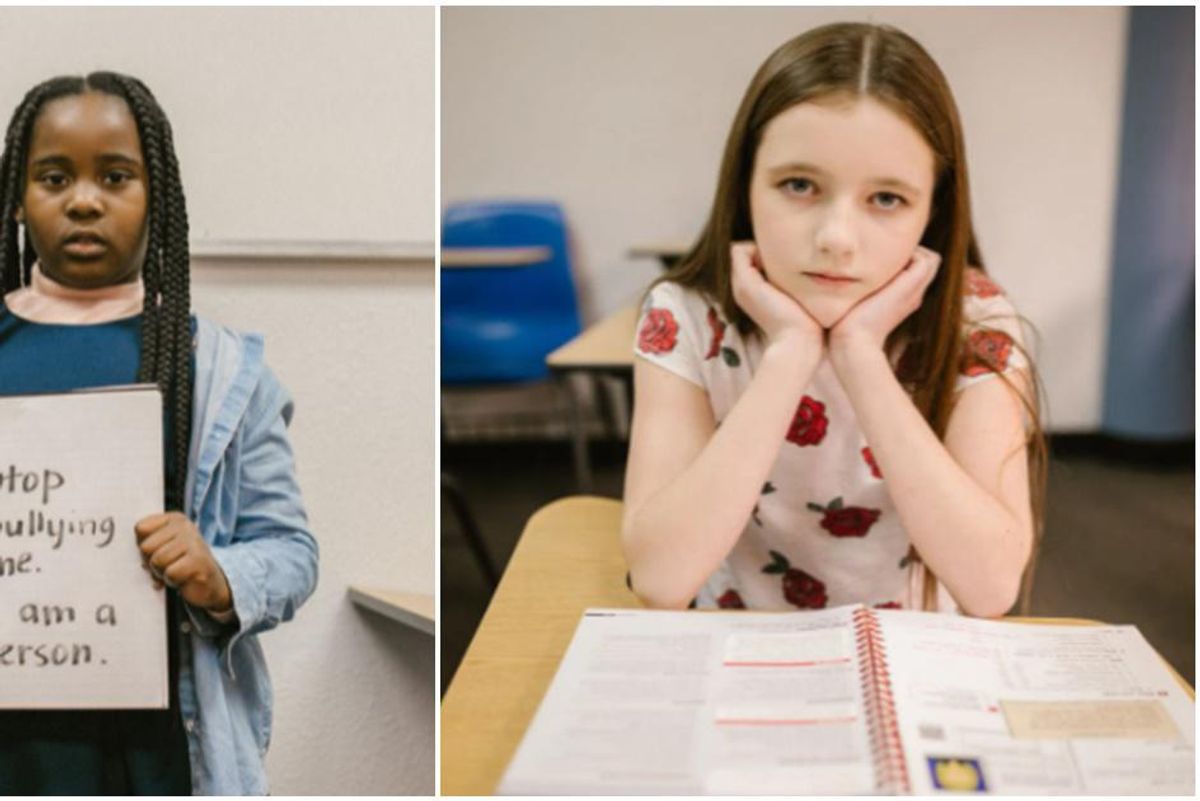 There is a mental health crisis among America's youth. Major depression in adolescents is up 47% for boys and 65% for girls since 2013 and suicide has increased a staggering 56% from 2007 to 2017 according to the National Federation of State High Schools.

Experts have yet to pin down the specific causes of this crisis but it's believed that increased pressure to succeed, unrealistic expectations caused by social media, and technology's effect on how humans connect may be contributing factors.

"Most experts would agree with me that there is more stress today than in previous generations. Stress triggers depression and mood disorders, so those who are predisposed to it by their creative wiring or genes are pretty much guaranteed some symptoms of depression at the confusing and difficult time of adolescence," Therese J. Borchard, author of "Beyond Blue," says.

On top of the societal factors that have led to a decade-plus decline in mental health, the COVID-19 pandemic has also been hard on American youth.

To help children and teens better cope with the increased stress in their lives, the state of Illinois is now allowing students to take up to five mental health days per year without a doctor's note. The new law was signed into law by Gov. J.B. Pritzker last week.

The bill passed the Illinois House and Senate unanimously.

The new law is a big step towards removing the stigma surrounding mental health by making it as important as students' physical well-being.

"It's critical that schools are offering support to students who struggle with their mental health," state Representative Barbara Henandez said in a statement. "Just as we would allow a student with a cold or fever to stay home from school, students should be able to have the same treatment for days where they need a break for their mental health."

Dr. Harold S. Koplewicz, medical director of the Child Mind Institute, says we should use mental health days as a way to allow children to celebrate big achievements in school such as completing a big project.

However, if the child is suffering from anxiety or depression, Koplewicz believes that parents and faculty should refer to them as sick days instead of mental health days to remove the sigma.

"Sick days are sick days, whether it's physical or mental," he said.

In addition to giving kids the mental breaks they desperately need, mental health days are a way to normalize self-care. When schools promote routines that prioritize mental health, they normalize these behaviors and teach children that their mental health is just as important as their physical.

It's great that multiple states are now putting the mental health of their students front and center, but the most important focus should be on fixing the societal problems that have led to the mental health decline in the first place.

Let's see what happens when we start giving kids technology-free days where they look at the world around them through their eyes, instead of a screen, and see how things begin to change.