If You've Ever Wondered What Love Actually Looks Like, I'd Suggest You Take A Gander At These Women

When people say "they are sooo in love" this is what they are talking about. 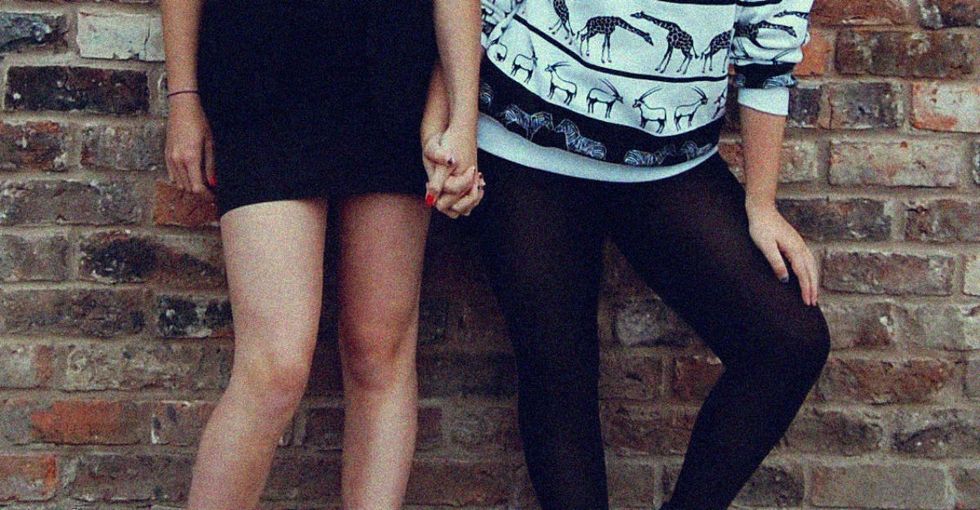 When Lenny met Pearl, they had no choice but to fall in love.

They are absolutely, whole heartedly, and flawlessly in love with each other. Sure, it was taboo, and they sure got their community talking! But they figured ... love is louder.

They have been by each other's side for 48 years.

Pearl says that the most important thing for her is to know that Lenny is there. She wants to know she can reach out and touch her and she's going to always be there. (I got a little teary eyed when I typed that part).

Although Lenny and Pearl have been together for almost a half a CENTURY...

They wanted to wait until they could be married in their own community surrounded by their friends and family.

Watching this video — I mean, anyone who doesn't believe in love after the first minute ... well, they have lizard blood.

And now I'm jealous. Both of their love as a married couple, AND of the love that their community was finally able to share with them.

There's a moment at 0:44 seconds in that is like "The Notebook" but real. Seriously. #emotions #somany #emotions