Ethical, lab-grown diamonds are good for your wallet and even better for the planet

They’re identical to traditional diamonds but without the negative environmental and societal impacts of mining.

When you think of diamonds, what comes to mind? For many, the jewels are a sign of opulence and wealth. For others, diamonds are a symbol of love and commitment. But for those who are worried about the planet, diamonds can represent something far more sinister: exploitation and environmental degradation.

Diamond mining, especially in Africa, causes soil erosion, deforestation, and overall ecosystem destruction. And that doesn’t even factor in the human toll. Although the industry has taken steps to improve the situation, African diamond mines are notorious for their low wages and poor working conditions. But despite the negative publicity, global diamond jewelry sales are now worth more than $72 billion annually.

The Benefits Of Lab-Grown Diamonds 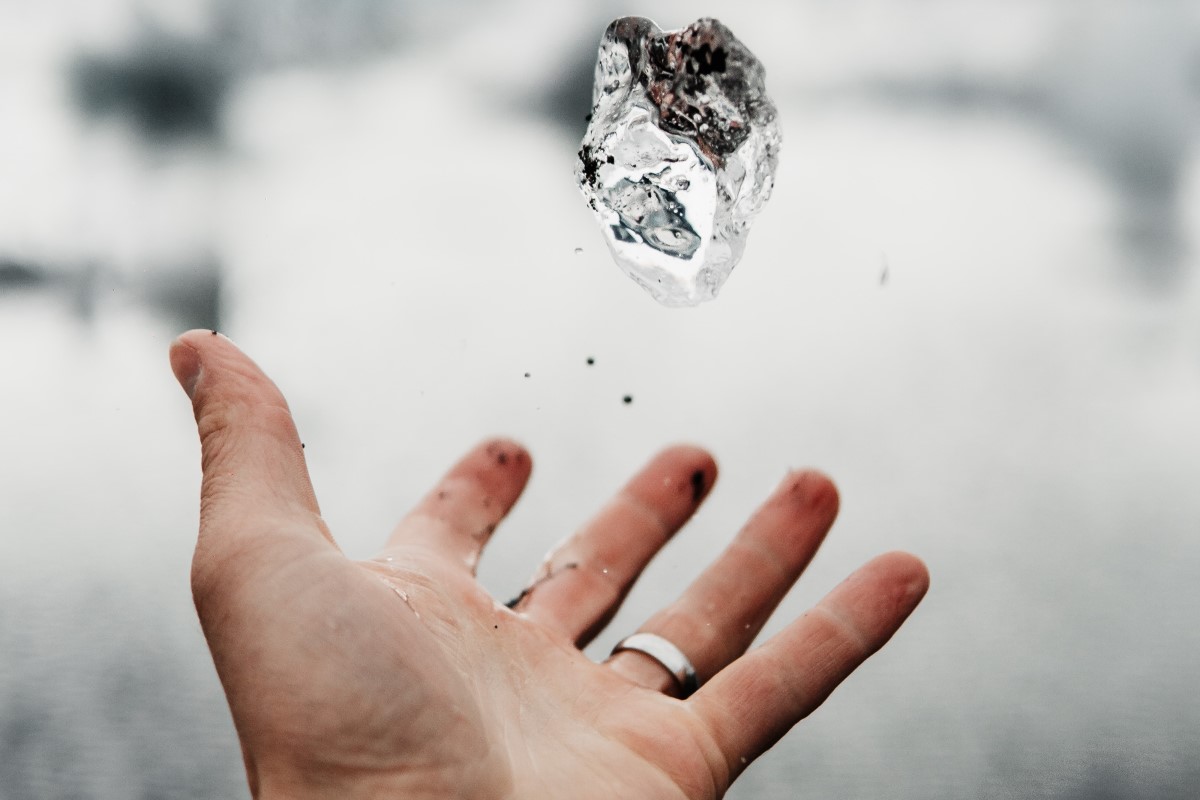 Because these diamonds are created in a lab, the issues of low wages and worker exploitation are virtually nonexistent. And in terms of environmental damage, there’s no comparison between diamond mines and diamond labs. However, lab-grown diamonds still require a large amount of energy to create, so it’s not as if they are carbon neutral. But according to Saleem Ali, a minerals expert at the University of Delaware who was interviewed by The Guardian, “the environmental impact is far greater for mined diamonds” when the entire life cycle of a diamond mine is considered.

Better For The Planet, And Better For Your Wallet 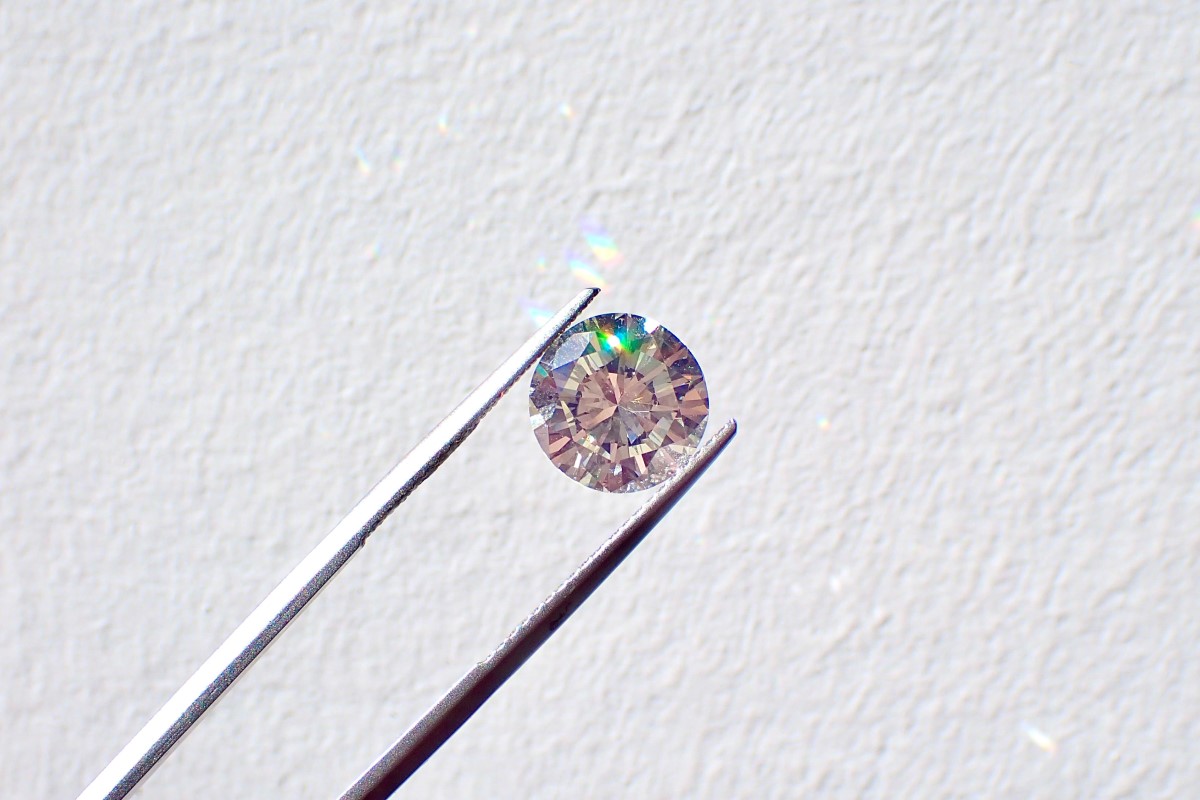 Aside from the fact that lab-grown diamonds are less exploitive and better for the planet, it turns out that they’re also better for your bottom line. That’s because it's cheaper and less time-consuming to create diamonds in a lab than it is to locate and excavate them. And a company called SuperJeweler is passing these savings on to consumers.

Since 1999, SuperJeweler has offered diamonds from ethical, conflict-free suppliers directly to the public. And now, the company is selling lab-grown diamonds, including 1 and 2-carat diamond earrings in solid 14k gold. So if you’re on the market for beautiful diamond jewelry, why wouldn’t you pay less for the same product and help protect the environment in the process? Click here to learn more about these beautiful lab-grown diamonds today.

From Your Site Articles
affiliate
Nature