A teen is petitioning to get the Super Bowl moved to Saturday, and he kind of has a point 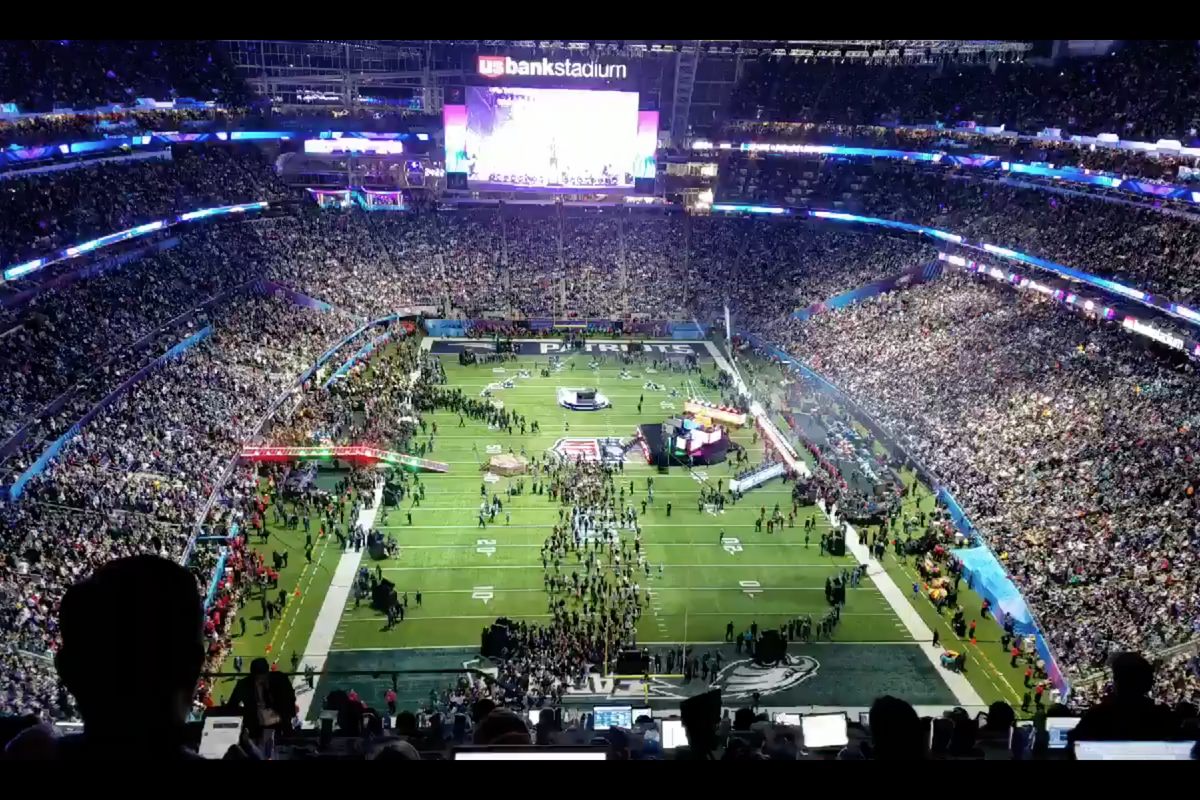 Many people, like New York teen Frankie Ruggeri, think that having the Super Bowl on a Sunday is a bad idea. As Ruggeri argues, you end up staying up late on Sunday night to watch the game, making it harder to get up for school or work the Monday morning after. But unlike most people who opt to suffer through the Monday morning post-game hangover at work, Ruggeri is putting his money where his mouth is and started a petition to get the NFL to change Super Bowl Sunday to Super Bowl Saturday.

Ruggeri got the idea after talking with his family about the playoffs. "Why not have a kid say, 'How about the Super Bowl be on a Saturday?" Ruggeri told CNN. So far, over 23,000 people have signed Ruggeri's petition on Change.org.

RELATED: These two high-school football players are going viral for praying together after a game

In addition to making it easier to function on Monday, Ruggeri thinks that the NFL would get more money and more people would travel to the Super Bowl if it took place on Saturday. "It will get more money and get more visitors to the game. The NFL will get more television views because most government jobs have off. have to more children to enjoy their beloved game on TV or at venue. Most of your playoff games are on Saturday. Probably have to prices because more visitors will go, [sic]" reads the petition.

Ruggeri actually did his research on the issue, and found the stats to support his argument. A 2019 survey conducted by The Workforce Institute found that more than 17 million US employees might miss work the day after Super Bowl LII. Another study published in the New England Journal of Medicine looked at Super Bowls between 1975 and 2001, and found that there was a 41% increase in automobile accidents following the Super Bowl.

People may hate that the Super Bowl is on Sunday, but it doesn't stop them from watching it. Even with the Sunday slot, the Super Bowl is still responsible for nine out of the 10 most-watched television shows in history.

The NFL has also previously stated that viewership is stronger on Sunday evenings. "That [idea] has been around for a long time, people have talked about that," NFL Commissioner Roger Goodell said when discussing the issue on The Kyle Brandt Football Experience. "The reason we haven't done it in the past is simply just from an audience standpoint. The audiences on Sunday night are so much larger. Fans want to have the best opportunity to be able to see the game and we want to give that to them, so Sunday night is a better night."

RELATED: Football player locked himself in a hot car to show what it's like for dogs

CBS Sports proposed a compromise, put the game on the Sunday before Presidents Day. "Most people have that Monday off, so you get all the fun of a Saturday night Super Bowl, but with the game being played on a Sunday," CBS Sports wrote in 2018.

For now, the Super Bowl is remaining on Sunday, but if you want to be the change you want to see in the world, you can hop on over to Change.org and sign Ruggeri's petition.