A Lot Of People Know Her Hit Songs. But Will They Stop Singing Them Now That They Know Her Story?

Her announcement sent ripples through parts of the American and British Christian communities and is sure to change her life in immeasurable ways. After she bravely tells her story in the first five minutes of this video, watch her calmly debate and defend what she believes in the face of some really condescending opposition. Sing on, Vicky. Sing on. 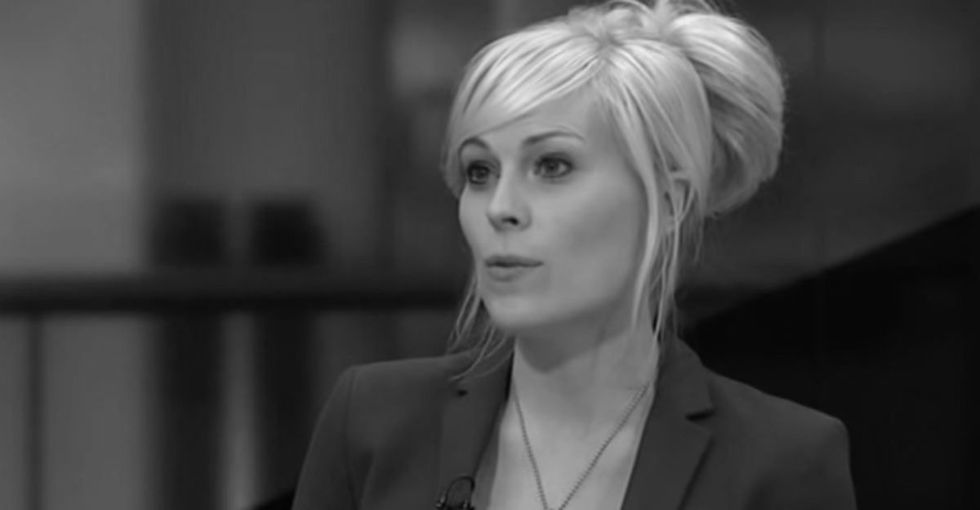 The Biden administration has put a focus back on science, and for most Americans, it's a welcome return.

An Associated Press-NORC Center for Public Affairs Research poll released on Monday found he has a 63% approval rating, bolstered primarily by his response to the COVID-19 pandemic.

Seventy-one percent of Americans, including 47% of Republicans, approve of how he has handled the pandemic.

The Biden administration has made huge efforts to communicate about the virus in a transparent, science-driven way, and made Herculean efforts to make the vaccine available to all adults. Whereas Trump chose to downplay the pandemic and spread misinformation.