This man's open letter to bullies went viral. Now he has even more to say.

Kerry Magro wants to teach us 4 things about autism and bullying. 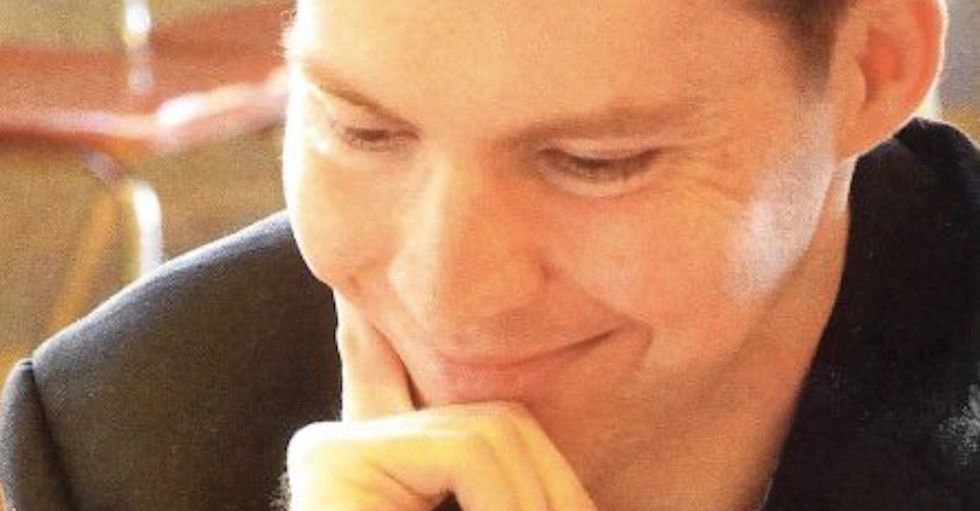 A few days before the beginning of October (which we should note is Bullying Prevention Month), Kerry Magro published a letter on his blog.

Soon after that, Magro's letter went viral on Reddit.

Magro has autism and he addressed his former bullies head-on in that letter.