They made history, but history forgot them. Until now.

You may be walking in a great woman's footsteps. 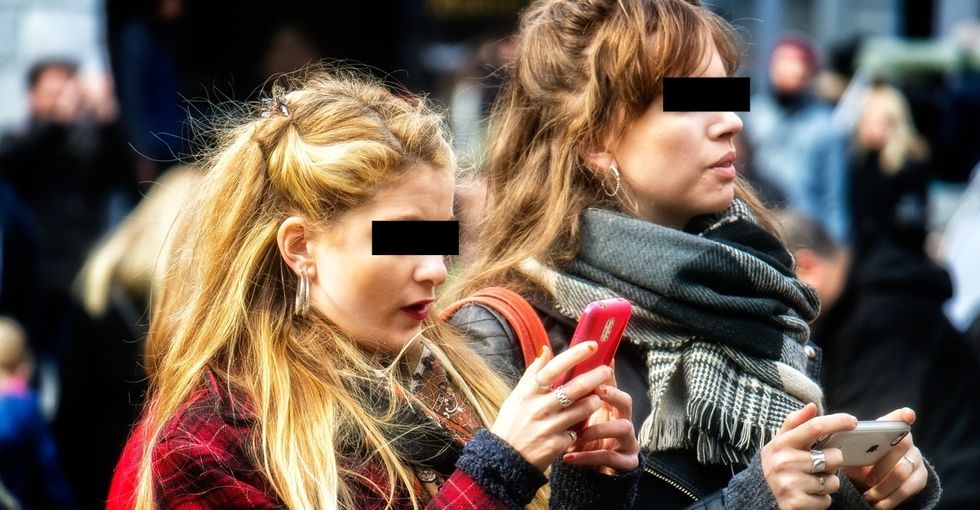 Why don't we know more about history's great women?

Amazing, trail-blazing women. Some names you know, like Sojourner Truth. But do you know about Akazome Emon, Sylvia Rivera, and Elinor Smith? I didn't. This is not good.

There must be holidays for them, statues, and such, right?

Here's the kind of recognition important women get in the U.S.:

(These stats are from Equal Visibility Everywhere.)

Around the world, the story's pretty much the same — some places a little better, some worse.

But some young women have a plan.

They're part of the SPARK Movement. (Or just SPARK for short.)

SPARK's general mission is to train young women from 13-22 to be activists and leaders in the fight against sexualization.

(This report led to the creation of SPARK.) They're building an intergenerational coalition of local and national partners.

They're also taking on brilliant projects like a smartphone app feature that finally shines some light on the hidden women of history.

"Women on the Map"

"Women on the Map" tells you when you're near one of these spots, who the woman was, and what she did.

History takes on a whole different feeling when you're standing right in it.

SPARK's team — they're mostly college students — mapped the achievements of 100 women around the world. And they plan to add more.

"Women on the Map" is so much more than fun.

This app starts to right a longstanding wrong that's made it seem like men have been — are — more important than women throughout history. So not true. And in telling the stories of these fascinating women, "Women on the Map" is meant to provide inspiration for girls and women to go ahead and reach for their own greatness.

Here's SPARK's video to tell you more about the project: