The US birth rate is at an all-time low. But maybe that's a good thing. 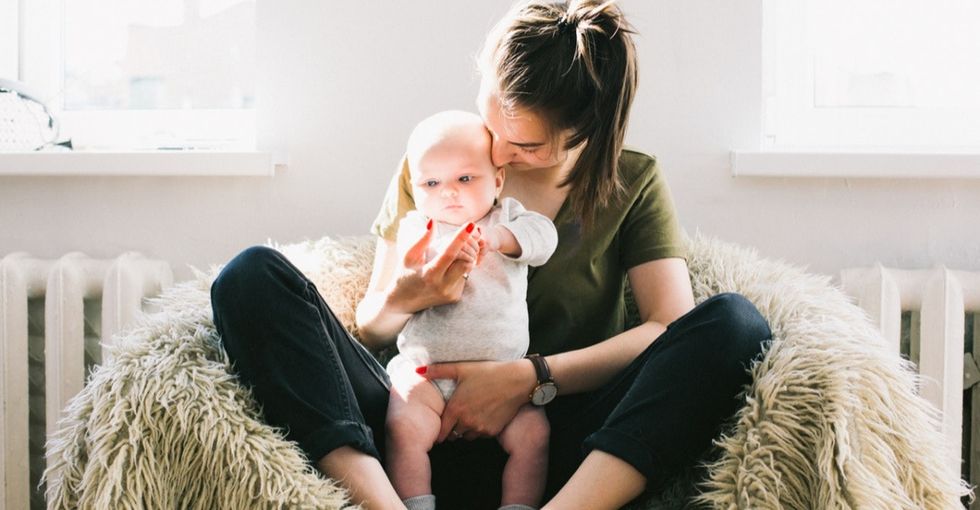 The National Centers for Health Statistics at the US Centers for Disease Control and Prevention released a report this week that shows the fertility rate and number of births in American are continuing to decline. Fertility has dropped to an unprecedented low and the birth rate has plummeted to its lowest point in over three decades.

There were 1,728 births per 1,000 women, signifying a two percent decrease from 2017 and a record low for the nation. The report points out that the low fertility rate is below the level needed for the population to replace itself, 2,100 per 1,000 women, a trend that has been continuing since 1971.

However, there is an interesting, less negative-sounding statistic hidden in this report. While the birth rate continues to decline for almost every age group of women under 35, it has actually increased for women in their late 30s and early 40s.

So it’s not a total birth decline across the board. And some of the decline is actually a good thing.

For example, Brady Hamilton, lead author of the new report, told Time that a 7% decline in teen pregnancies is “welcome news” for public health, as most of these pregnancies are “mistimed” or “unwanted.” It also insinuates that more teens are using contraception.

Teen pregnancies are also proven to have a negative impact on the national economy. Teenage parents are less likely to graduate from high school or college and often enter the child welfare system, relying on taxpayers for medical and economic support.

What’s more, Hamilton says the report is only a snapshot in time — in this case, the year 2018 — and may not represent “births foregone." It’s simply births that have been postponed. He points out that “women generally do have, in the end, two children”— they might just be doing it later in life.

That said, if the overall population is truly slipping, Social Security and Medicaid could be threatened.

The idea behind these social program is that the working population pays into the fund with income taxes in order to support the aging population who once fulfilled the same duty. The mechanism only works if the fund continues to be fully replenished by each generation.

Experts are concerned that a staggering population will put a financial strain on the programs because there will be less tax-paying individuals to support the aging populations.

“All past projections of the proportion of the U.S. population that will be elderly, and eligible for Medicare and Social Security, have assumed that the previous higher birth rates remained constant,” John Rowe, Julius B. Richmond Professor of health policy and aging health policy and management, explained to FOX Business. “As rates have fallen, and fewer young people ultimately enter the labor force and pay into the Social Security and Medicare Trust funds, the solvency of these funds is threatened.”

It could also threaten the job market.

In recent years, the United States economy and job market have experienced much-needed growth, but the declining birth rate could signify a turnaround as demographers point out there will be fewer young people joining the working population.

Dowell Myers, a demographer at the University of Southern California, called the situation a “national problem.”

He explains that initially, experts believed the falling birthrate was due to the recession, but now think it has more to do with the fact that young people aren’t optimistic about the future. "Not a whole lot of things are going good," he says, "and that's haunting young people in particular, more than old people."

Clearly there are many uncertainties when it comes to population growth and its impact on social programs, the job market and the economy overall. The silver lining is that if parents are being more mindful about how and when they have children, they will likely be better parents. And that alone could ultimately have a positive impact on future generations in every aspect.