These 7 inventions could've been invented by MacGyver or your 7-year-old neighbor. But they're real.

Some folks are addressing climate change in fun ways. Read on and prepare to *not* be depressed about the future! 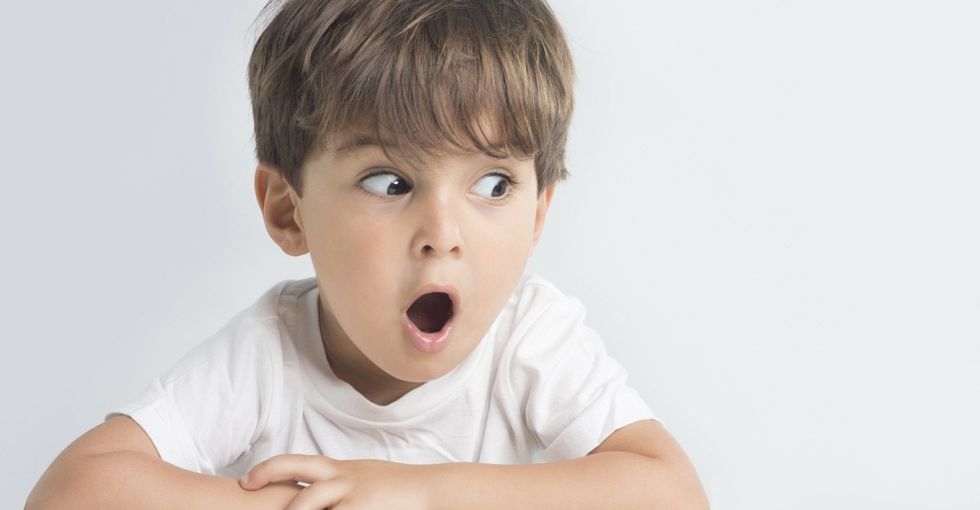 We need to care about it, sure. But how? A water bottle? A bike? Turning off the water? Recycling? Yes to all those things, but we're not here for that.

We're here for the 7 MacGyver-est ways to care about climate change.

1. Ask this donkey carrying your Internet on its butt.

Donkeys in Turkey carry cargo, and also ... the Internet. No, seriously. Herdsmen are using donkeys to carry solar panels that are powering Internet connections for them.

2. Or ask this floating bike highway that is also super beautiful.

The Hovenring, located in the Netherlands, is the first suspended bike roundabout in the world. It carries cyclists and pedestrians over a busy highway.

There are nearly half a million school buses in the United States. While they are far more energy-efficient than single rides to school, they aren't exactly environmentally friendly. Until now! A school district in California became the first to order the modified school buses.

4. Or this electric super-insanely-speedy rechargeable boat.

This 75-foot ferry that carries 100 passengers in Sweden was retrofitted to run on electricity. Even better, a full charge takes just 10 minutes. I wish my iPhone recharged that quickly.

Élan Hair Design, a salon in Aberdeenshire, committed to becoming an environmentally friendly place of business. The salon made changes in *every way* it could, including composting hair waste and recycling the aluminum foil used in hair services, and cut its energy usage by 87%.

6. Or this electric garbage truck!

In September 2014, Chicago got its first fully electric garbage truck. With the route it's set for, using this electric truck over a traditional one will eliminate the use of 2,688 gallons of diesel fuel every year. And more trucks are on the way.

Nepal has 6,000 health centers and clinics, and every single one of them faces issues with power cuts. As you can imagine, having the power go out for nine hours or more, which it often does, is dangerous in hospitals where machines that run on power keep folks alive. Rent-to-own solar systems are keeping some of these hospitals running while cutting carbon emissions at the same time.

To see even more awesome innovations from across the globe, (like an amusement park in Japan that is heated with seawater or electric taxi trikes in Taiwan), head over to #itshappening for more real-life problem-solving that's also super cool.