One very simple thing we can all do to bring jobs back to the United States? Sign me up. 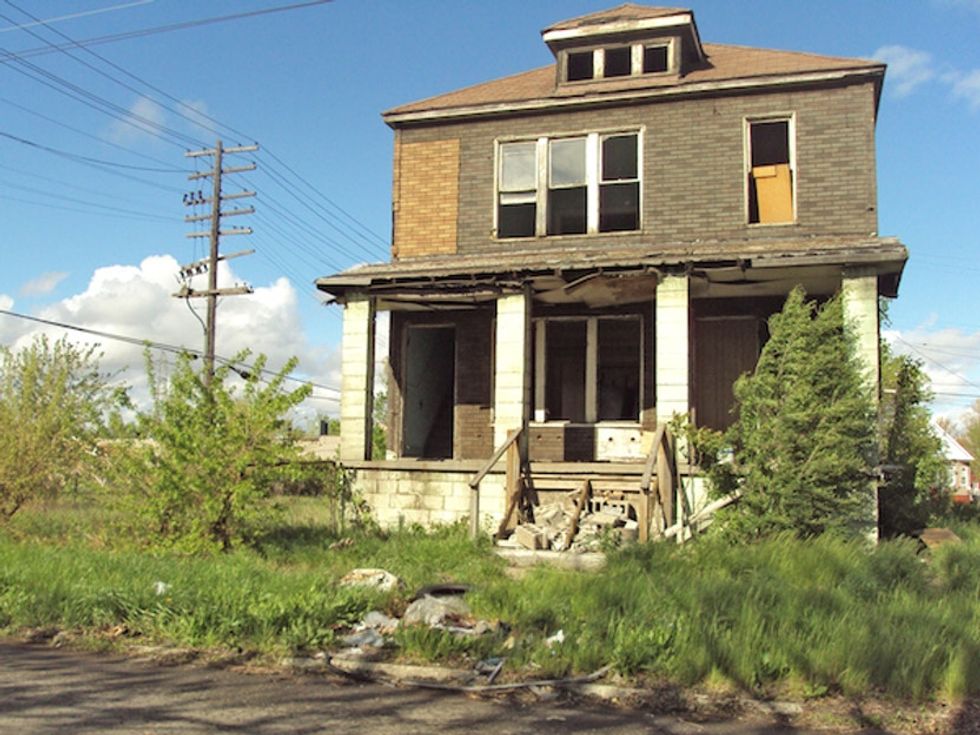 This holiday season, if you're buying gifts for people, you might have to endure, at some point ... ahem. This:

GIF is from "South Park."

Holiday shopping can be a grind. But even though you're busy, there's an admirable reason to stop and think for a moment about what you're buying.

A lot of what you see in the mall or online is made in other countries, often in subpar working conditions. But you have a choice.

If we try to find just a few more American-made items, it can mean so much for people in this country.

Jobs. Employment. Wages for your neighbors.

One of the reasons the recession was so hard to rebound from is that we've lost so many of the good-paying jobs to outsourcing — that is, sending jobs overseas. When that happens, other jobs go with them.

It's not just the widget-makers who lose their jobs. The surrounding communities do, as well.

The local grocer, and hairstylist, and pub, and restaurants, and lawyers, and dentists ... all kinds of jobs disappear when factories close and move overseas.

Many of the white-collar jobs that support manufacturing also go.

Here's a short piece of the video below that illustrates it in the form of a menacing magnet, sucking up all the good jobs. "Magnet-zilla," if you will.

I've lived in Michigan for over 25 years, and when auto suppliers or even automakers close their doors, this is exactly the effect.

When jobs move overseas, the surrounding neighborhoods and communities are drained of their economic lifeblood.

Here's an example from Detroit's Southwest side:

"OK, smart guy, what do you propose to do about that?"

It turns out it's not that hard to make a difference. It could be as simple as buying one more American-made item for every hundred purchases you make. Just one.

Yes, it really is that simple.

The folks from the Million Jobs Project, an organization trying to raise awareness about this concept, have consulted with economists who say that all it takes to get jobs going again is for each of us to spend 5% more on American-made goods. When you fit that into your holiday shopping, that likely amounts to just one gift.

Where can you find American-made goods?

Here's how you can make a difference, as explained in the video:

"Out of 100 purchases you make, maybe 20 of those are already made in the U.S., and all you need to do is buy one more American made thing. That's 5%. Just one more thing."

Not much to it.