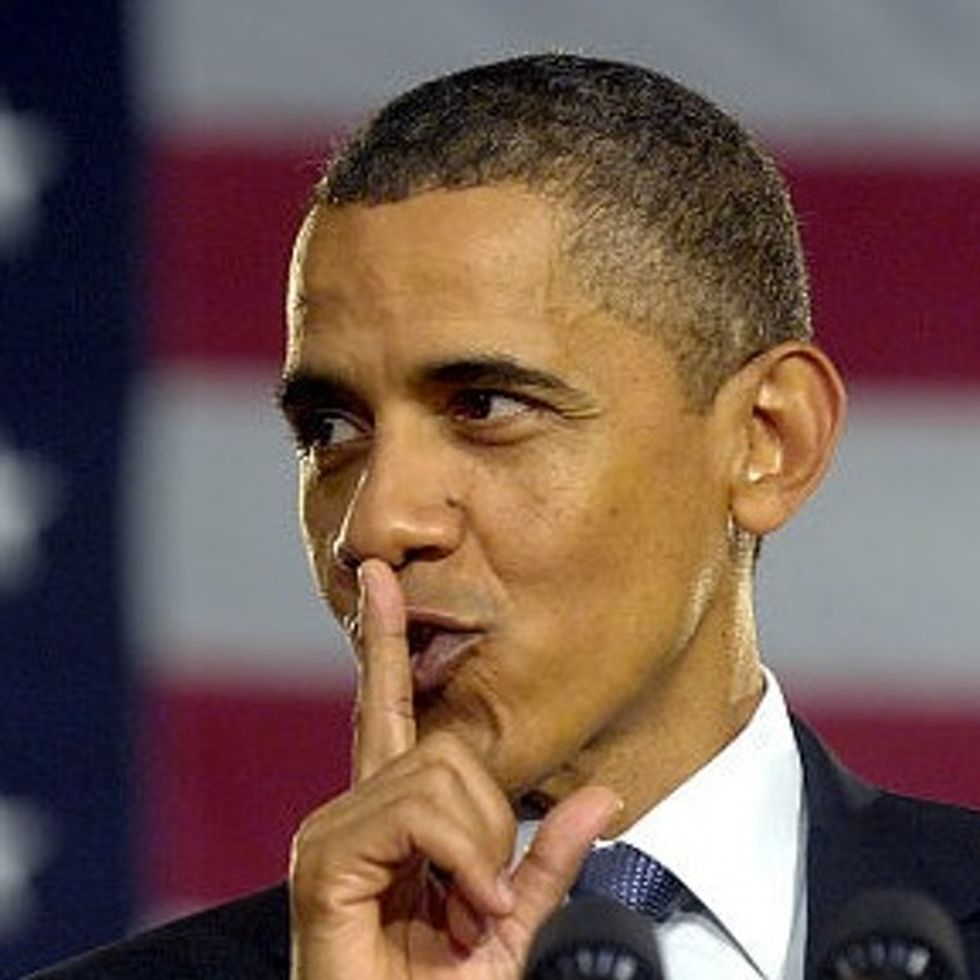 Stories of women giving birth when they didn't even know they were pregnant are always a bit mind-boggling. Some people say they don't believe it's possible, but bodies are strange and some pregnancies really do fly under the radar.

Such was the case with Lavinia "Lavi" Mounga, who boarded a flight from Salt Lake City to Hawaii on April 28 with no inkling that she was carrying a baby, nor that he would make his grand entrance 35,000 feet above the Pacific Ocean.

"I didn't know I was pregnant and this guy just came out of nowhere," Mounga said in a video from Hawaii Pacific Health, where she and her newborn son, Raymond Mounga, were taken to after the plane landed. "It has been very overwhelming, and I'm just so lucky that there were three NICU nurses and a doctor on the plane to help me, and help stabilize him and make sure he was OK for the duration of the flight."

The doctor on board, Dr. Dale Glenn, is a family physician who practices in Honolulu. He told ABC 7 that an unusual emergency call came from the crew halfway through the flight.