Mansplainer doesn't understand tampons or periods and is getting dragged to hell for it. 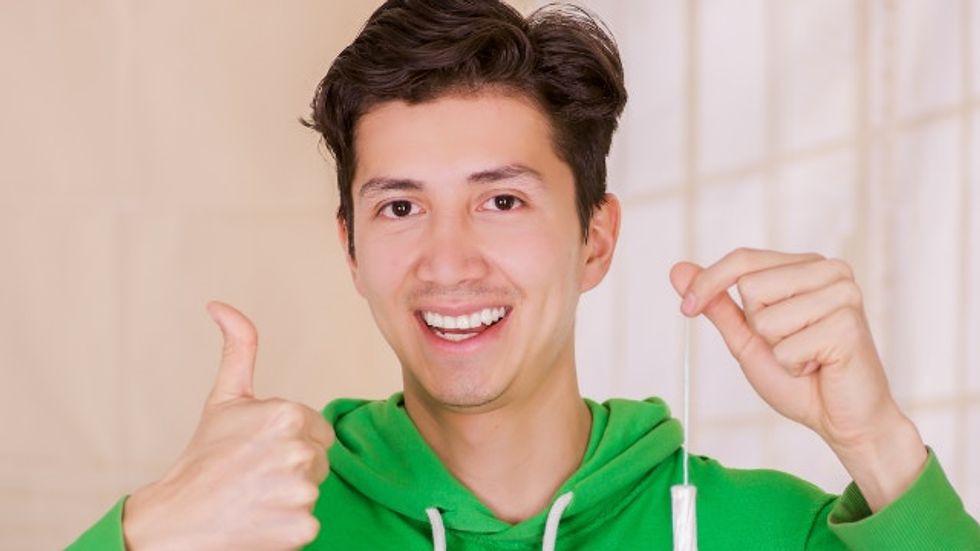 Now that we have definitions out of the way, I want to present to you one of the most extreme recent examples of mansplaining that exists on the internet: a man attempting to explain periods and tampon usage.

In a screengrab to rival all screengrabs, a man on the internet attempted to do some very confusing math about how much women bleed each month (for WHY), how many tampons they use per cycle, and why they should all stop complaining about feminine hygiene costs. BIG YIKES across the board.

First of all, it's the true pinnacle of male ego to explain periods to women on any level. But on top of that, he has a huge fundamental misunderstanding of how periods work in the first place.

For starters, he thinks there are only 9 periods a year?! The fact that periods are monthly is pretty common knowledge (or so I thought).

But on top of that, he only thinks women use 7-10 tampons per cycle. In reality, most women use 3-7 tampons a day, depending on their flow.

The thread full of women wasted no time in breaking down the various ways this man was patently wrong.

@blue_waffle_ @ermahgerd_hi @aisghair Plus I’m rarely buying in bulk because most women have a specific brand and t… https://t.co/TGQJy3pvDm
— Bitch McConnell (@Bitch McConnell) 1551864743.0

Several women said if they had to choose between coffee and tampons, they might as well embrace free bleeding.

While I hope this man learned his lesson, and will not construct elaborate arguments about menstruation in the future, I'm certainly not holding my breath.

This article was originally published by our partners at someecards and was written by Bronwyn Isacc.