Is It Just Me, Or Is This Squirrel Starting To Make A Lot Of Sense?

I generally believe that squirrels are all part of a global conspiracy to take over humankind by stealing our sandwiches and leaping at us from behind trees, but maybe they're just concerned about global warming? 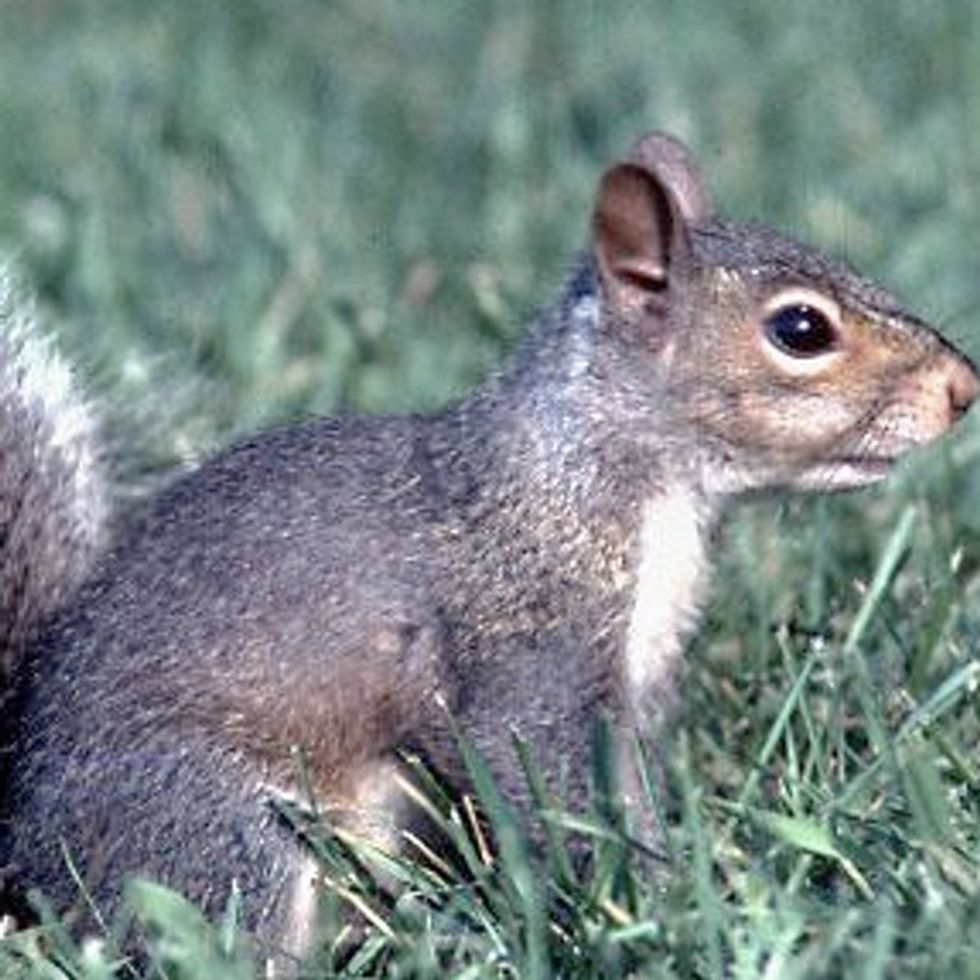 Tod Perry
via The White House

The Tampa Bay Buccaneers were honored by President Joe Biden in a ceremony on the White House lawn Tuesday. The event celebrated their Super Bowl win over the Kansas City Chiefs in February.

In his short speech, quarterback Tom Brady found common ground with president Biden. Brady, 43, was the oldest quarterback to win the Super Bowl, and Biden, 78, is the oldest to ever win the presidency.

Keep Reading Show less
joe biden
Get stories worth sharing delivered to your inbox
By signing up you agree to Upworthy's privacy policy.
Trending Stories
More