Home away from home: Generous families are opening their doors to weary medical travelers. 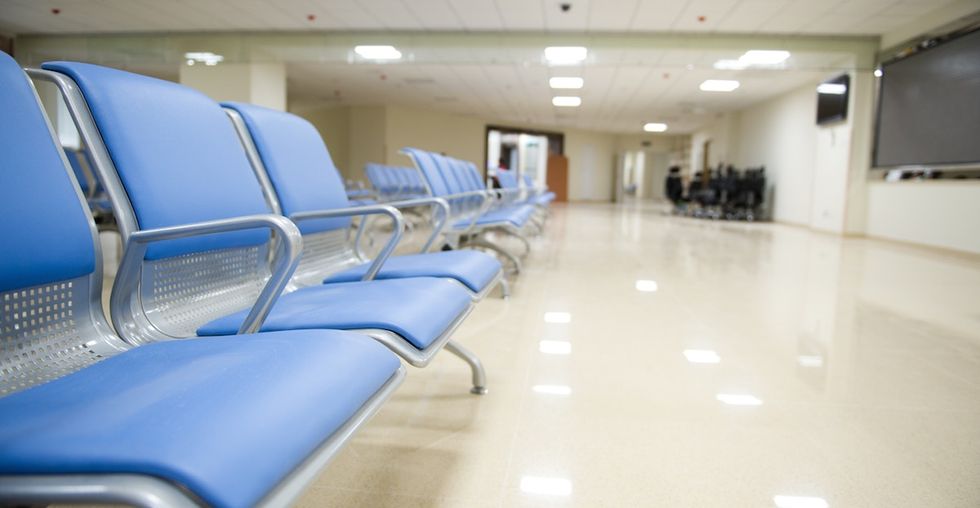 Mike and Mary McConnell have been inviting strangers into their Boston home for nearly 30 years.

First, they hosted a man and his son who had traveled to Boston from the mountains of Ecuador in hopes of getting medical care at some of the top hospitals in the country.

"It was Christmas time. They helped us decorate our Christmas tree," Mary remembers.

Later, a Hungarian family came through Boston and stayed with the McConnells, sharing Thanksgiving dinner and their home.

"That was fun because they didn't speak any English, and of course we didn't speak any Hungarian," Mike said. He and the father both knew a little bit of Russian, so that was the only way they could communicate with the people living in their guest room.

Since 1989, the McConnells have participated in a Boston-based program that matches families traveling for medical care with hosts nearby who can offer a free place to stay.

The nonprofit, Hospitality Homes, was founded by a group of medical professionals who were deeply moved after seeing so many people forced to sleep in hospital waiting rooms or in their cars while waiting to get care (or shelling out huge sums of money for hotels).

No one should have to spend more than a night sprawled out on one of these. Photo via iStock.

The medical professionals started opening up their own homes to families in need. And soon, others followed.

"Families come to us and volunteer out of the kindness of their own hearts," says Shanon Heckethorn, the organization's vice president of development and communications. She compares it to a free Airbnb. Guests stay with the host families for up to three months, free of charge.

She says it won't make everything easier for families going through a difficult time, but it is one less thing — and one less cost — to worry about.

But frequently, and especially in cities like Boston, they find that everyone is full or that they don't meet certain requirements (lots of places specialize in pediatric or cancer patients, for example).

Hospitality Homes serves all area hospitals, people of all diagnoses, and all ages. While the organization only operates in the greater Boston area at the moment, they plan to take their project nationwide soon.

Having a cozy place to go after a long day of appointments, medical tests, or surgeries means a lot to the guest families.

Check out this note to Mike and Mary from one of their recent visitors:

A thank-you letter to the McConnells from some recent guests. Photo used with permission.

Most of the folks who volunteer know what a little extra support can mean during a time of crisis. Often they are cancer survivors or medical professionals who have seen the struggle up close and just want to find a way to give back.

The hosts "get back more than they give," Heckethorn says, noting that a lot of families keep in touch for years after the experience with text messages, photos, and emails.

"A human connection doesn't happen every single time. But when it does, it's magic."

The McConnells say hosting isn't always easy, but it's usually well worth it.

With some guests, Mike and his wife simply offer a place to stay and a few pleasantries when they cross paths in the evenings. With others, though, the relationship evolves over the course of the stay.

The couple who stayed with the McConnells most recently, for example, watched "Game of Thrones" with their son and his wife (who also live in the home) every Sunday night over their three-month stay.

Still, Mary says opening your home means "you have to be willing to share your privacy. We've encouraged a lot of our friends to try [hosting]. Not everyone can do that.""

"It's just something we can do," Mike adds. "We have this big house and most of our family has left. We've found it to be immensely rewarding."

It's amazing to see such a powerful, intimate example of people helping other people in their greatest time of need.

As some of the McConnells recent guests wrote in their thank-you card: "You have all showed us that even in bad situations there is always someone willing to give love and friendship. We can never repay you for your kindness and only hope to one day be able to pay it forward to others."